Finally starting to build again after several years. Hopefully, I can finish this time. My first car was a Coronet and I sold it to get a little 280z. I had wished ever since that I had kept it so I bought another one but had not had the time to build it until now.
Share:
Reddit Pinterest Tumblr WhatsApp Email Share Link

congrats and good luck with the build. What are the plans for it? Stock? Day 2?

Riverdawg said:
congrats and good luck with the build. What are the plans for it? Stock? Day 2?
Click to expand...

Thanks, the engine is a 440/493 stroker with a Molnar crank and rods. I finally got all the parts for the Trick Flow top end kit. It will be one that I will take to the local cruises and shows. Waiting on the Legendary interior kit now.
Jerry B. 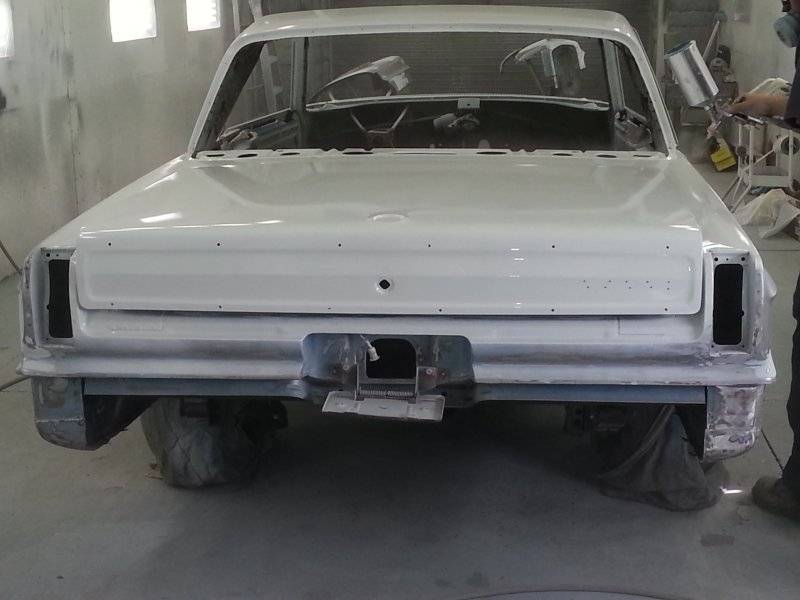