My GF bought this car in January 1964 in Winston Salem, NC. I have had it since 1982 when my GM quit driving. It has the original 361 engine. Sort of an odd duck of an engine to me. Low compression and 265 HP in the same block as the larger engines. I'm not sure I understand the point of carrying all that iron and deliberately dropping the HP.

There are no comments to display. 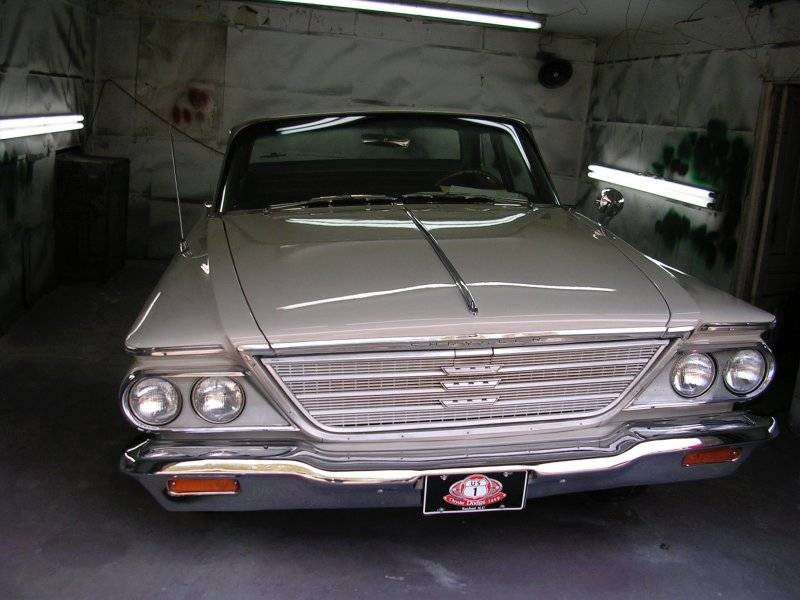