I'm new to the forum and just purchased a "Patina" 1964 Plymouth Fury Station Wagon. I can remember my Dad and I driving off the show room floor in a 64 Dodge Polara. The only other Mopars I've been involved with was a one ton 1974 Dodge truck my Dad owned and I later purchased. My car is defiantly a "Project" but that's O.K. The guy I bought it from said he doesn't think that it has been messed with since the mid/late 70's. It appears someone was starting an install of what I was told is a 413. It has T 41 on top of the pad, HP in the center and 1-25 stamped at an angle in the corner. Any help in identifying this engine would be great!!!! I look forward to hearing from you guys.

We love pictures here.. just makes things so much easier and well.. we like pictures!

Post some pics! We got guys around here that do Patina on purpose! And they do a heck of a job of it at that!

Welcome to FBBO from NY!

Welcome aboard from Illinois!! Is this by chance the one you bought?

welcome and where did you go

Thanks for all the response!!! 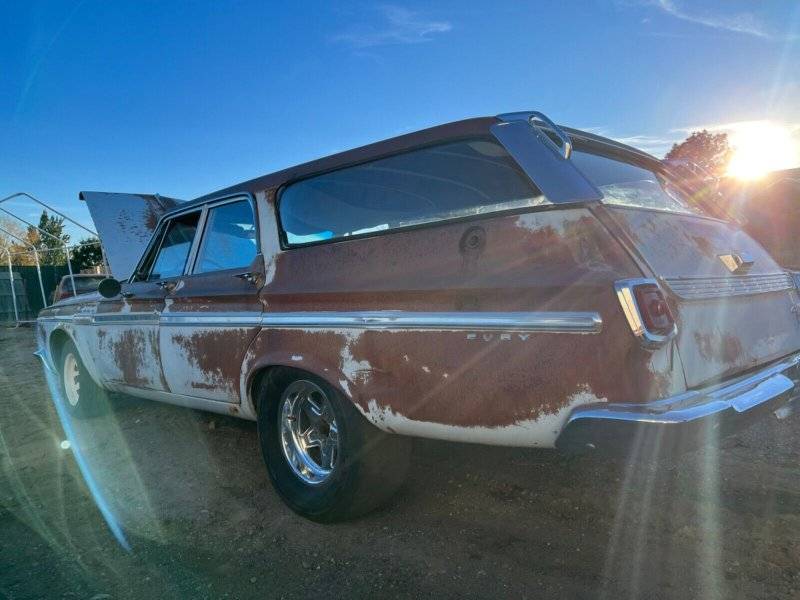 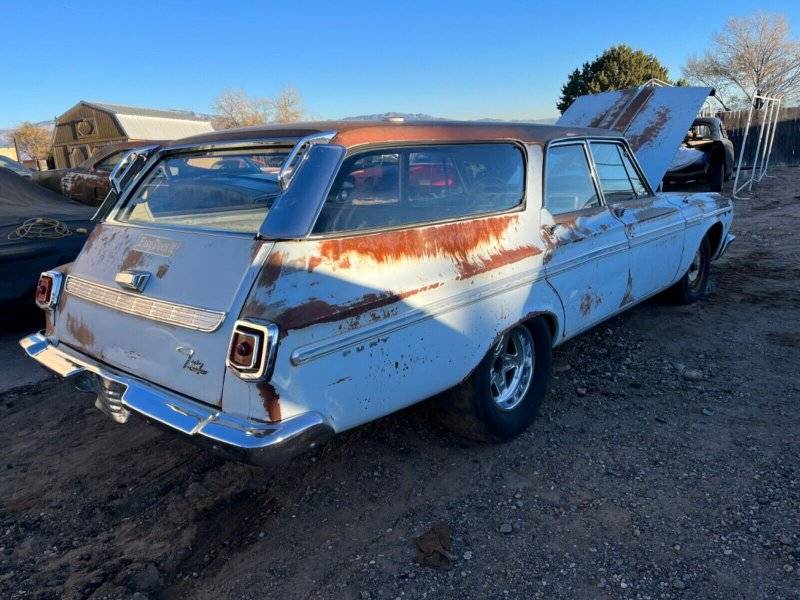 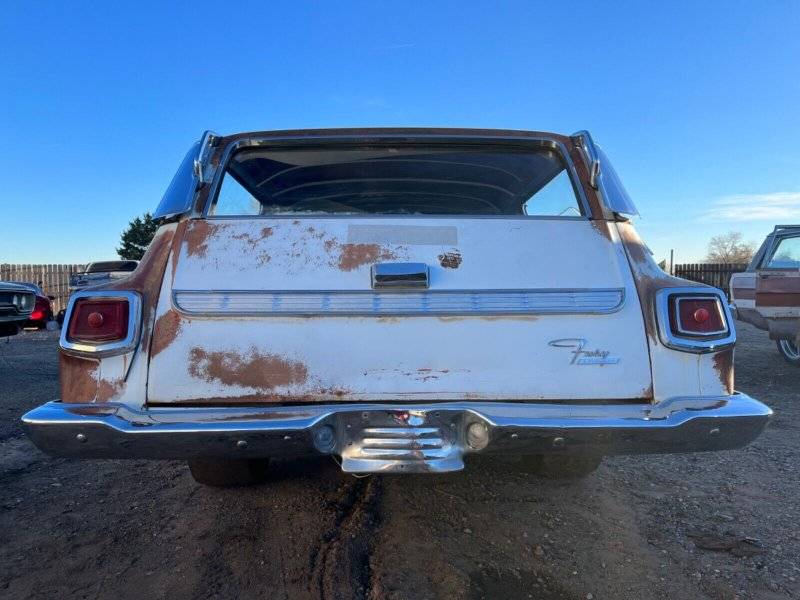 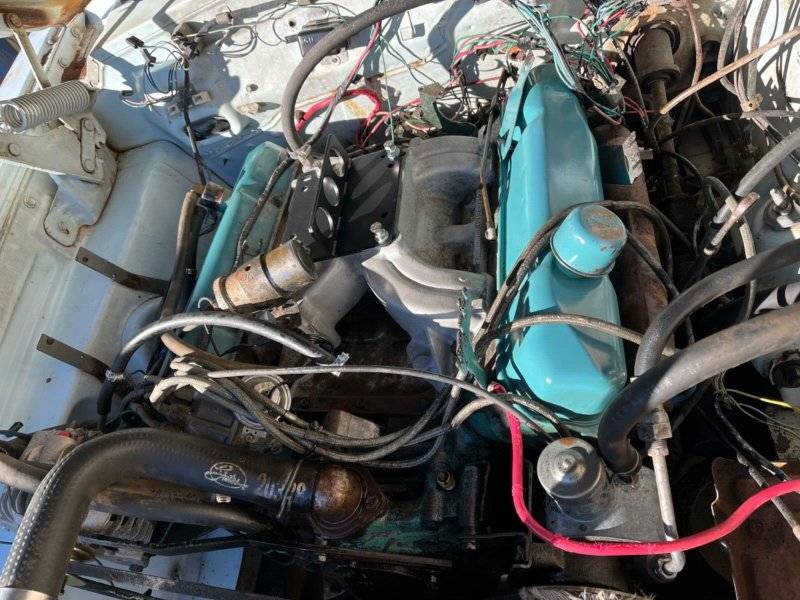 65Bel said:
Welcome aboard from Illinois!! Is this by chance the one you bought?

Thanks!!! I've seen soooo many different interpolation's of the numbers. The engine turns easily by hand, the oil is full and looks new, the oil filter looks new and the engine appears to have been just set in in. It doesn't even have the mounting bolts on the mounts in the perches. The engine even has it's own harness not connected to the body. It has a separate staring relay, the porcelain ignition part ( My Dad always kept one of those in his glovebox. LOL!!!) and regulator

Welcome from the central coast of the PRC. Dig the wagon.

Welcome from Alabama, looks like a cool project. Nice patina.

Thanks. Now if I can get the Wife to say that LOL!!!
You must log in or register to reply here.