74 Duster 318 block /360 intake and heads, 904 auto, 8.25 sure grip w/ 3.91 gears all rebuilt according to previous owner. Power brakes and steering, factory A/C, rear defrost car which neither is hooked up. Originally a grandma special from Florida it was mint green with white vinyl top slant 6 auto column shift with green interior. It has never had any rust or accident damage according to the PO who had all the paint and body work done, which he also stated there is no filler anywhere. Fender tag numbers match the VIN and the core support. All new suspension and steering components to include coil over rear shocks and a rear sway bar.
Asking $18,500 or possible trades.

Ideally looking for a Blue, 1970, Roadrunner / Satellite/ GTX, Big Block, hardtop, 4 speed, bench seat, non-vinyl top(or any color but red). Will include up to $17k cash on my end for that car. But interested in any 68 - 70 Satellite, Roadrunner, Belvedere, or GTX. I only have my car and $17k to work with, no more, so dont ask, and that includes shipping costs. Projects are ok too as long as price refeflects level of completion.

More info and pics in my local ad: 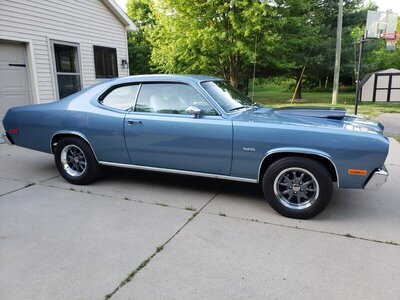 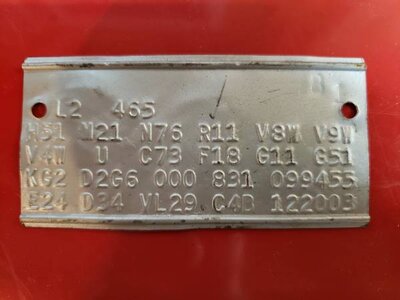 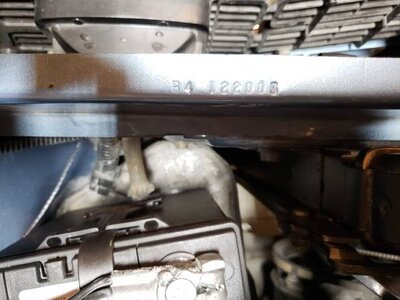 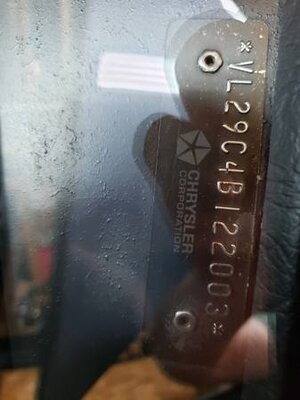