This is not the C/S or Turbo Z, but the Base Daytona with a Turbo. It is one of 9509 such cars. It is Desert Bronze Pearl, a unique color. It is the only color that came with the lower striping kit. The engine was shot when I got it, but it has a low-mileage ’86 GLH engine in it. I did quite a bit of work on it to deliver both performance and fuel economy (see the X-Prize Daytona thread at X-Prize Daytona). Most of what is listed is included, but there may be 1-2 things that were removed when I gifted the car to my son.

Windshield is shattered due to being parked under a walnut tree (it was fine when we bought it). The driver’s side rear side spoiler was damaged by someone trying to remove it incorrectly. Includes an ’87-88 style spoiler (not installed). It also includes the larger ’89 front sway bar (not installed). It was converted to a later blow-through type induction set-up. I have included an ’89 wiring harness + 2 ECUs if you want to convert it over to the later ECU system. There was no radio in it when we bought it, but I included an Infinity AM/FM/Cassette. I also added (not installed) a 12-Button Navigator.

I will have to move soon and don’t want to take it with. The price generously reflects that. Clean NJ title. 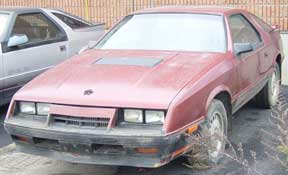 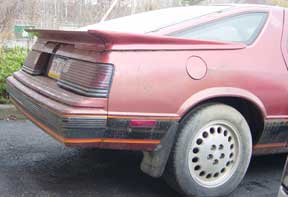 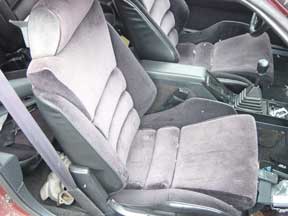 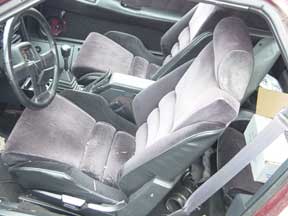 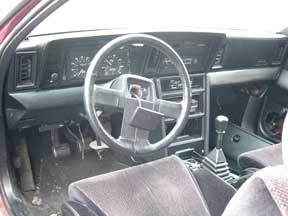 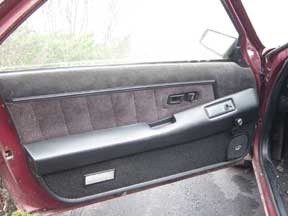 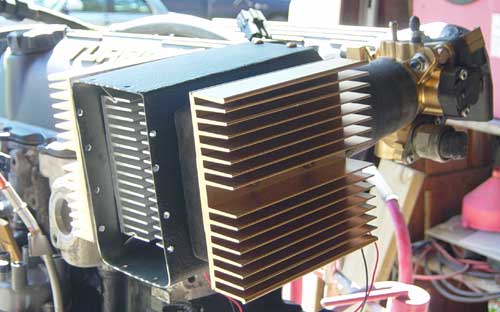 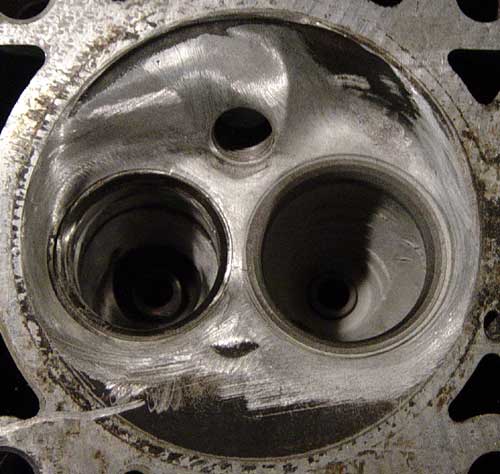 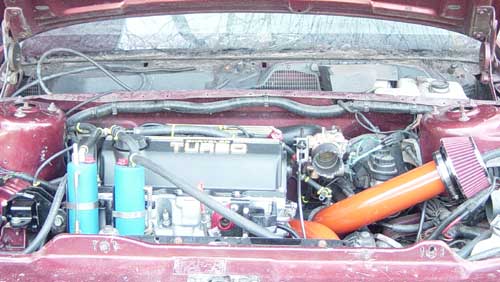 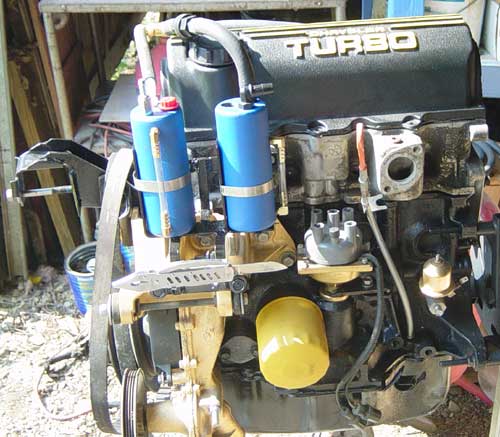 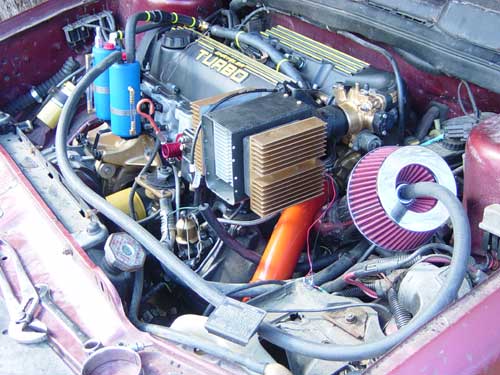 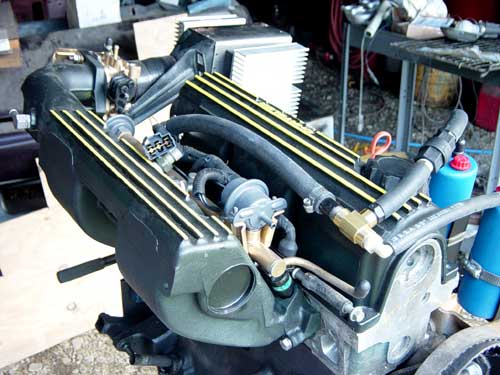 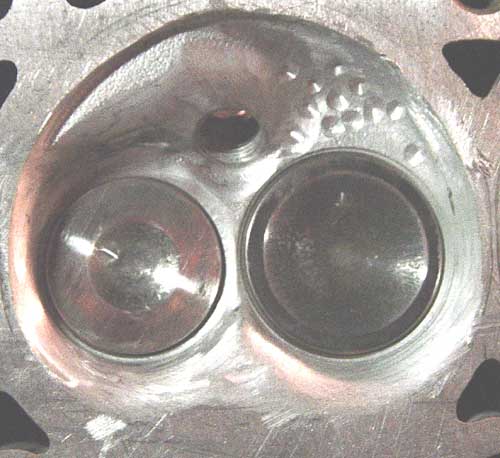 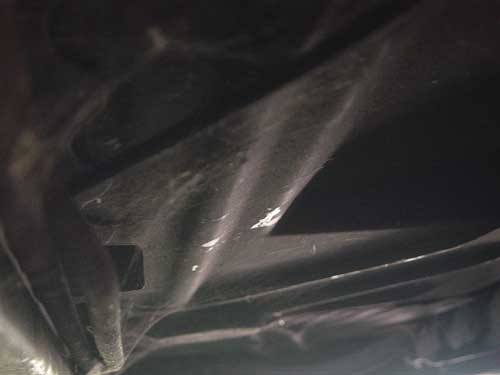 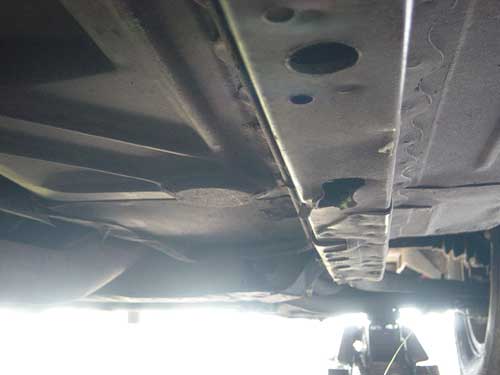 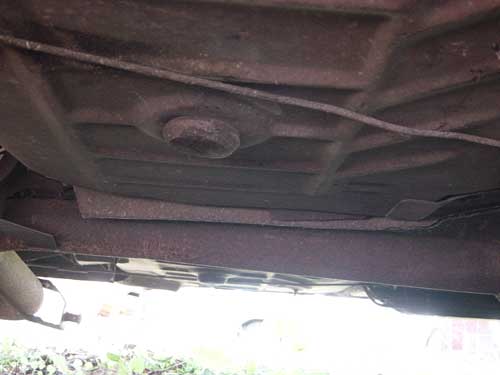 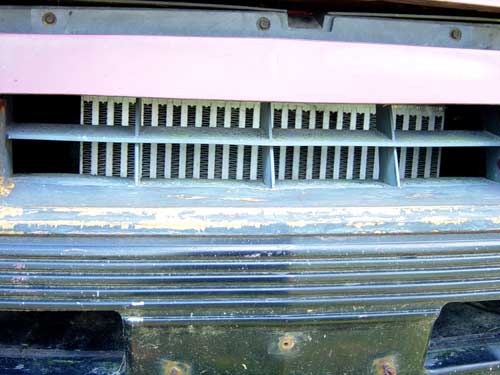 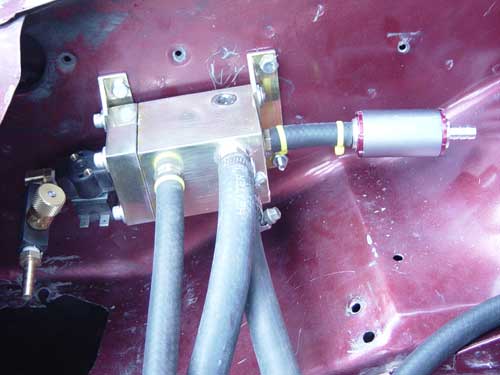 Should I buy an 89 Daytona?