This car has changed hands a few times, or else it has reserves and it's still the same seller. I watched it sell at this sale last year for $55K 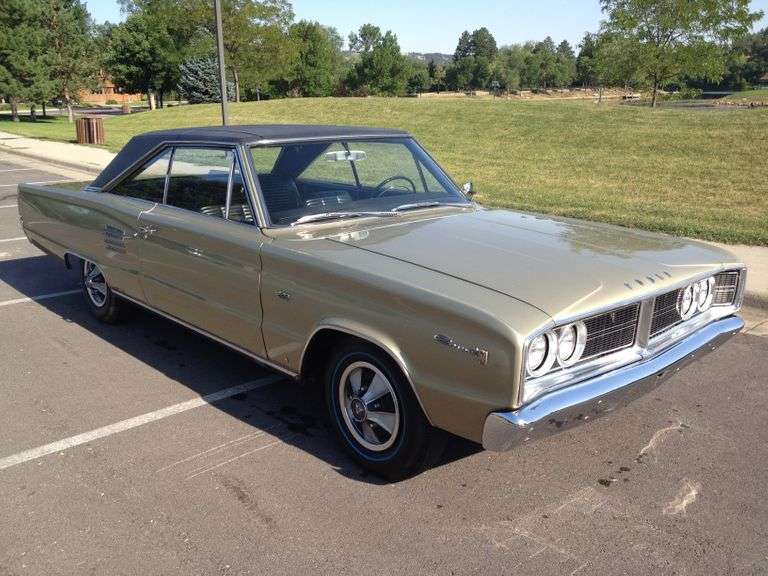 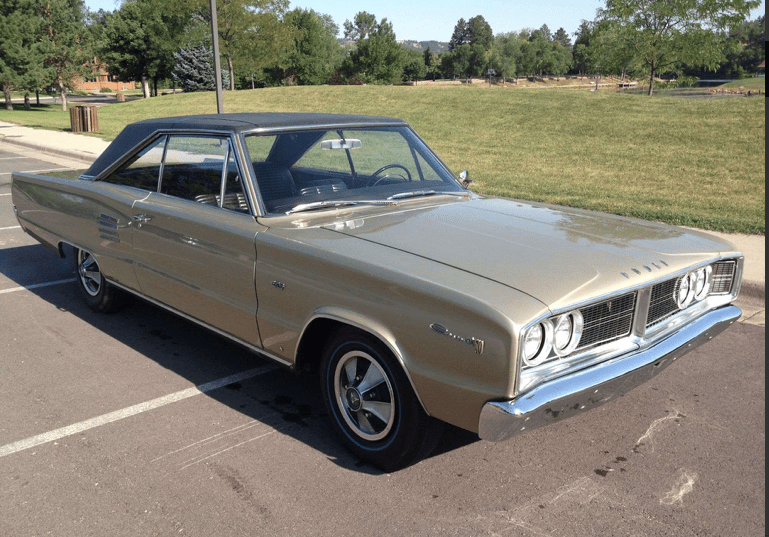 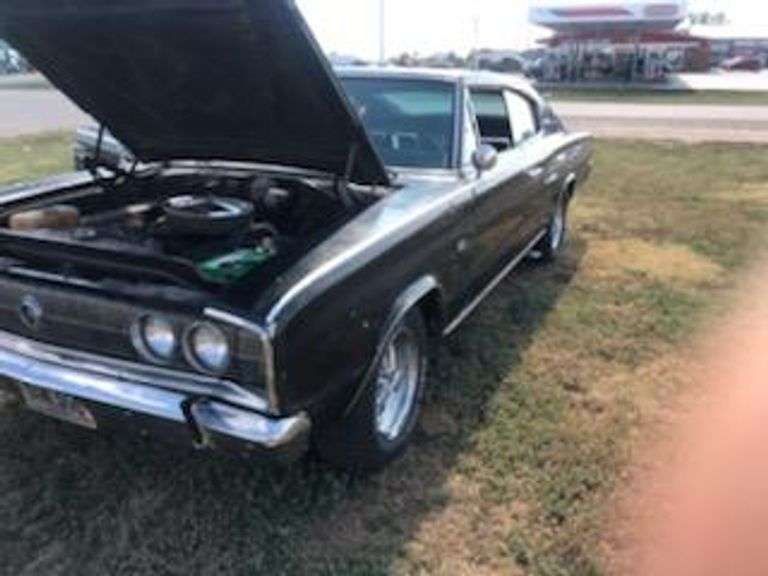 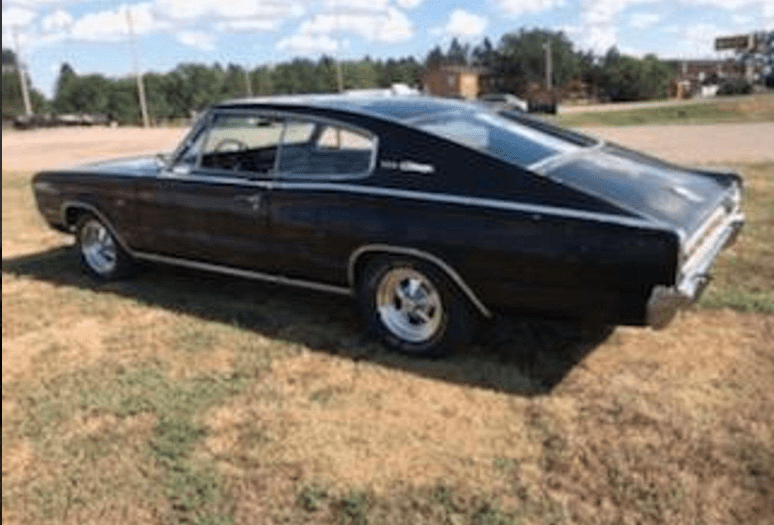 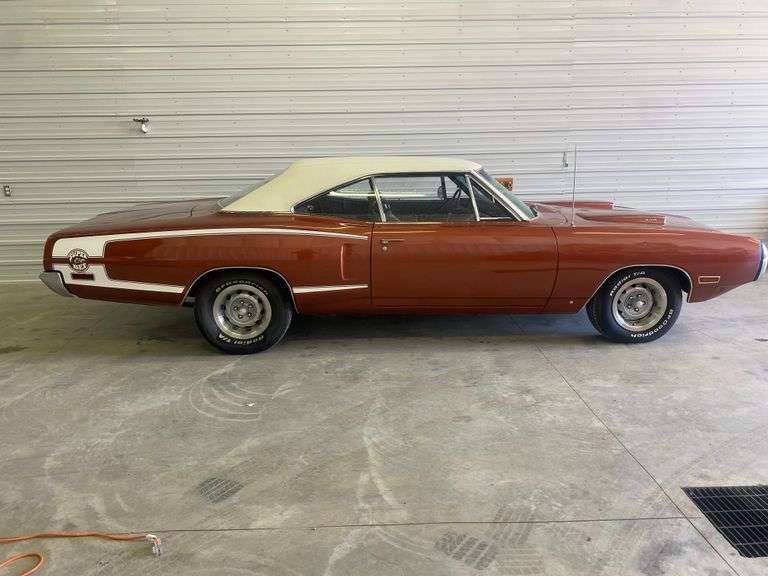 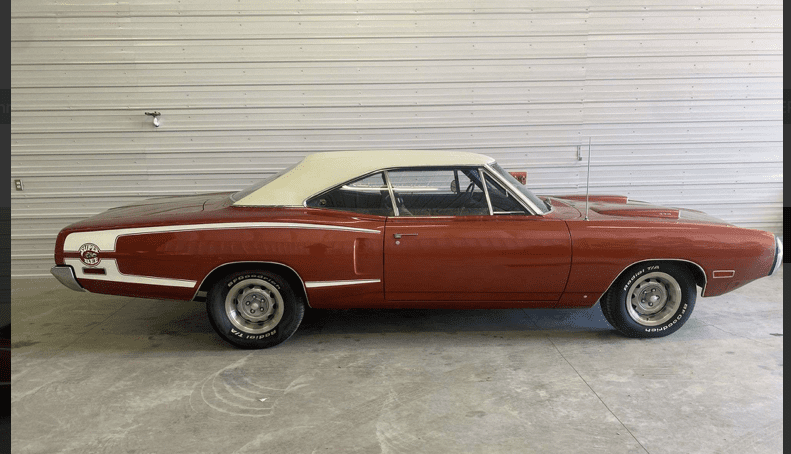 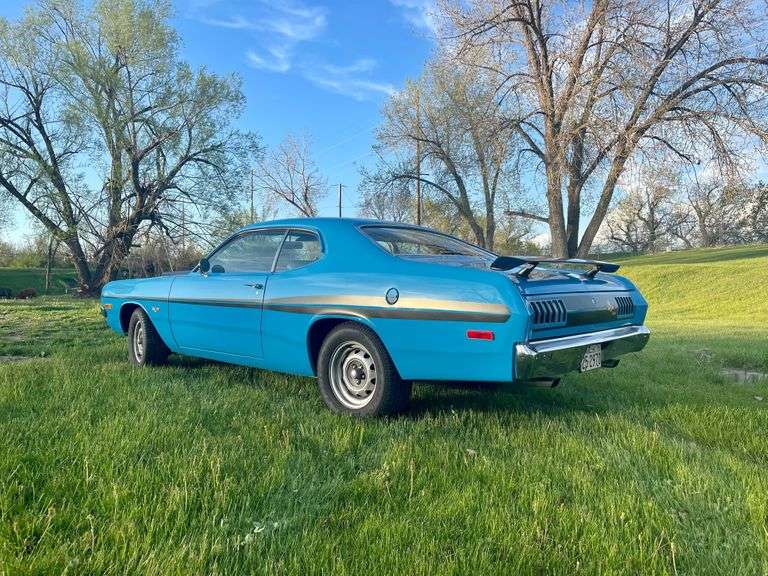 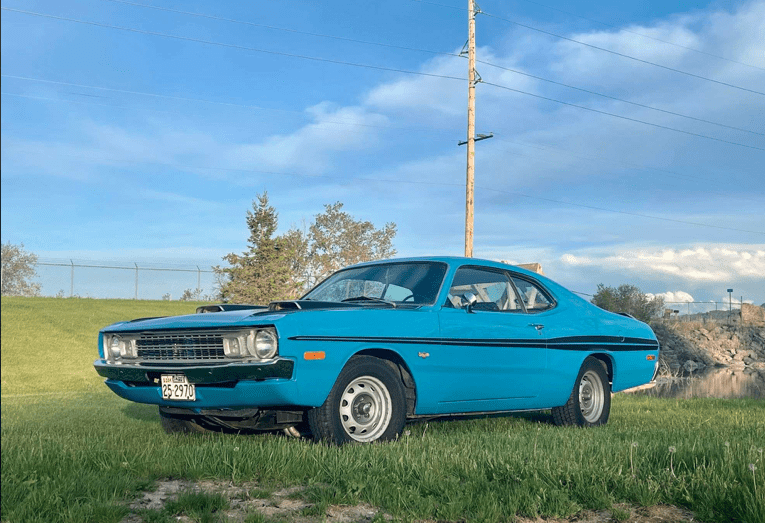 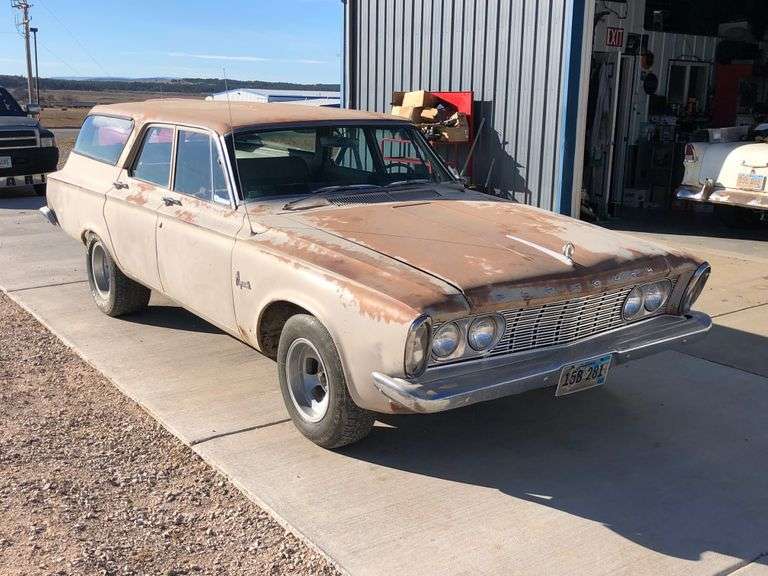 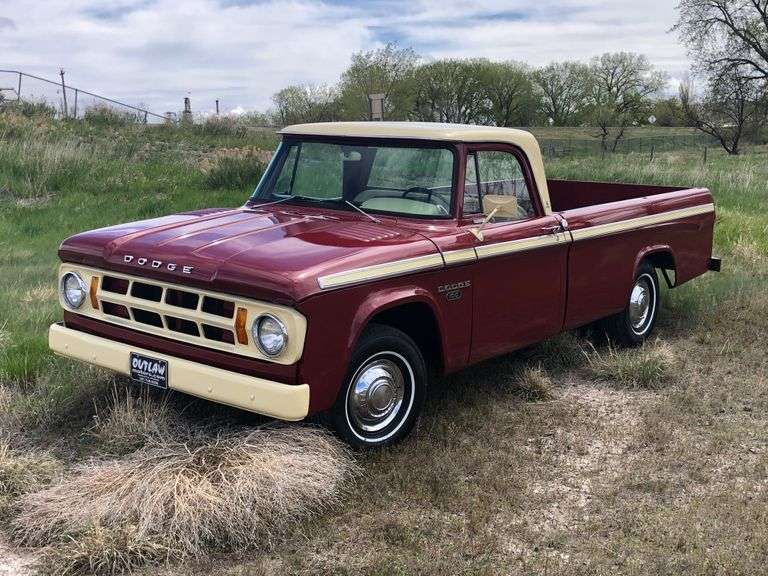 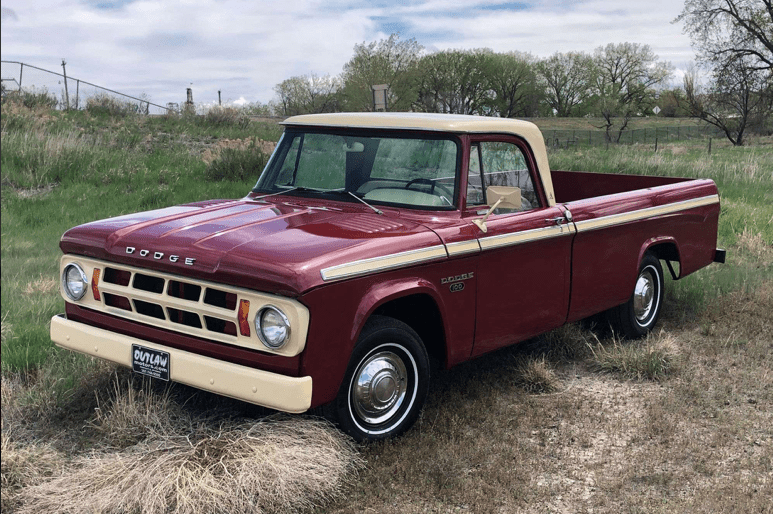 Triple Yum!
I'd buy one for the trip to deadwood!
If the pockets were better lined.
And the coronet was Grover approved.
S 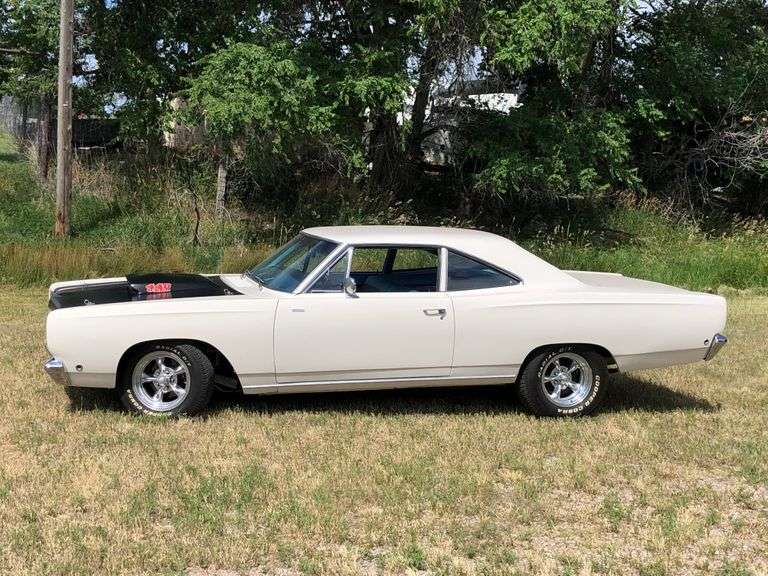 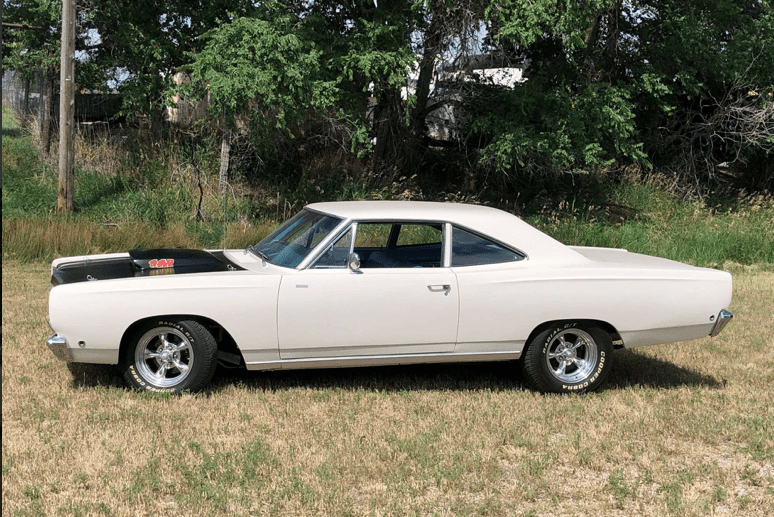 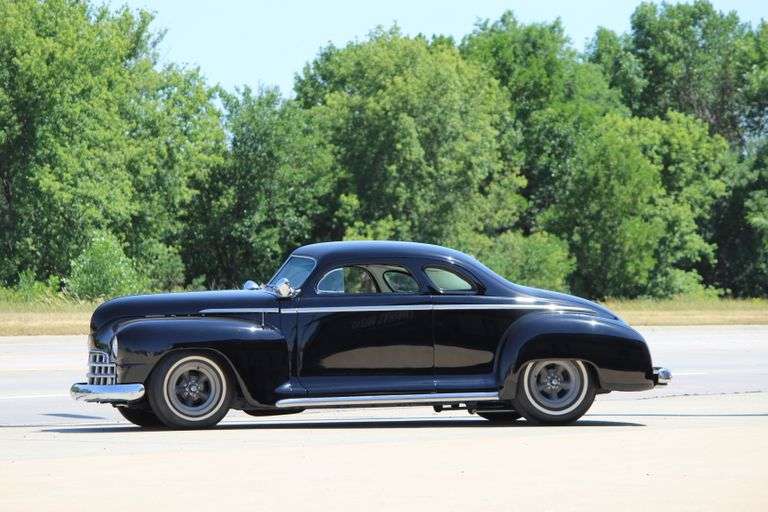 Built and shown by Jerry Johnson from Sioux City Iowa in the 1950's this car was well known throughout the entire midwest. The car was last registered around 1965 when it was put into climate controlled storage and remained untouched until last year when we uncovered the car after Mr. Johnson... 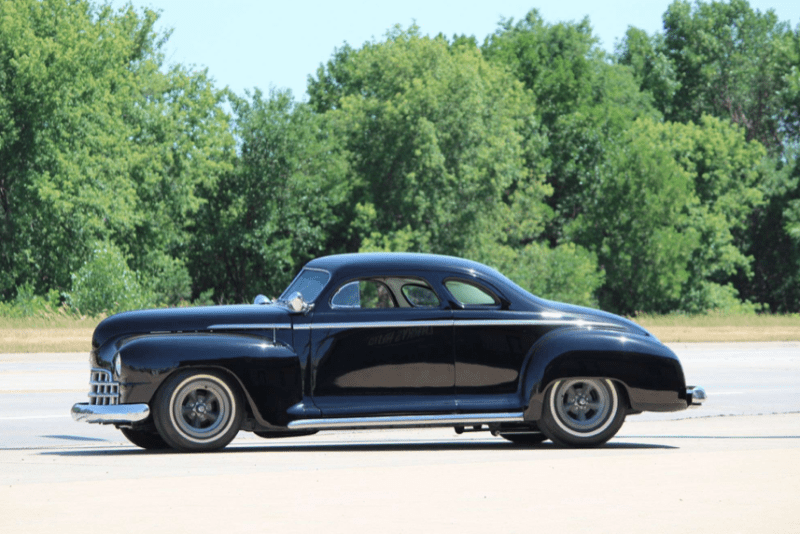 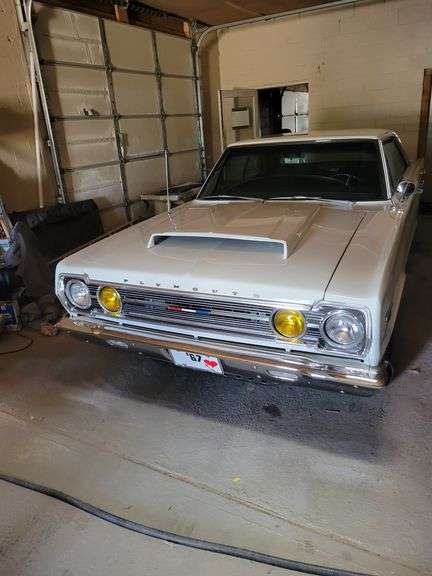 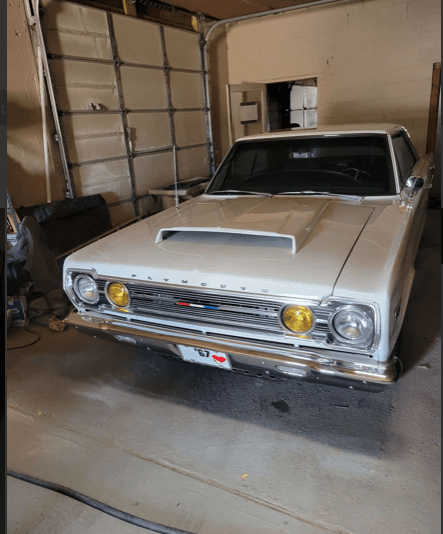 I would insist on talking to the owner if I had questions. If the auctioneer won't allow it, I would be very careful. I do not trust him at all.

The first time I saw the 66 Hemi Coronet, its back end was 6 feet in the air, picked by a fork lift. I was meeting the sandblaster at a job site to clean my dual quad. The car looked exactly like it does now, very nice, and guy was sandblasting the underside. I wondered about being anywhere near nice paint like that with an industrial sized sandblaster.

The owner at that time was a hotel tycoon. He was 65 and killed himself because it turned out his 22 year old girlfriend didn't love him. He killed her on her porch, then shot himself. What a loser.

He did know how to spend his money. The highly engraved double barrel BB gun they sold was very impressive.

RemCharger said:
Triple Yum!
I'd buy one for the trip to deadwood!
If the pockets were better lined.
And the coronet was Grover approved.
Click to expand... 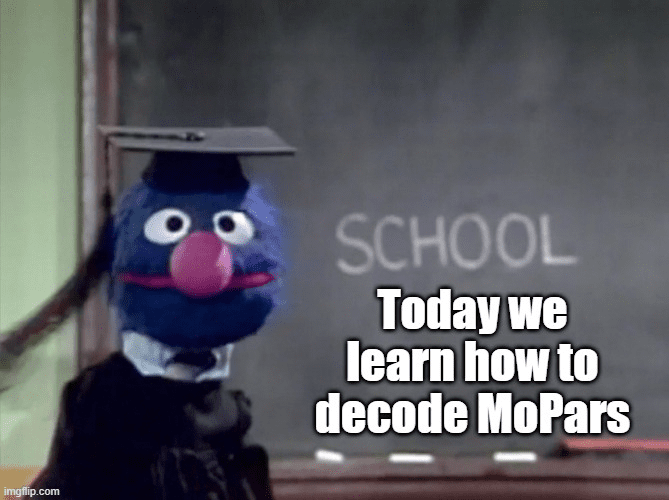 65 Hemi Coronet gasser. Not mine