Well, how about that…​

I can’t even tell you how many times I’ve heard people yammer on and on about how horrible classic cars are for the environment. Usually their eyes are bugging out, spittle’s flying out of their mouth, and they’re absolutely filled with self-righteousness but few facts. They’ll vehemently insist that driving your old Camaro, Mustang, Charger, or whatever you own is absolutely destroying the planet in real time while refusing to discuss the process of extracting minerals for making EV batteries, let alone the insane energy levels required in the manufacturing process. That’s why reading a new study from UK insurance provider Footman James is so refreshing because it doesn’t talk emotional rage, sticking instead to the inconvenient facts.


Even inside this industry there are those running around claiming all classic cars will be electrified in 10 or 15 years or whatever time frame they were told by someone else. The assumption is this will be good for the environment, that driving a classic car with batteries and an electric motor will cause trees to spring forth in the Sahara Desert and the unicorns to return from the ocean.


According to Footman James' study, reality is far different because classic cars with those evil, gas-burning engines are better for the environment than new electric vehicles. The thing is people who believe the opposite just look at tailpipe emissions, behaving as if that’s everything in the equation. They don’t consider pollution generated by the manufacturing process.

In the study, Footman James mentions that in the UK a classic car on average is driven 1,200 miles a year and puts out 563 kg of CO2 as a result. But a new VW Golf is made by generating 6.8 tonnes of CO2e. Even worse, a Polestar 2 (a Swedish electric car) generates 26 tonnes of CO2 during the manufacturing process. That means you could drive your classic car for over 46 years before it generates as much CO2 as the “green” electric vehicle. Let that sink in for a moment.

Footman James rightly points out that within that 46-year period, the Polestar 2’s battery will need to be replaced, maybe even swapped for a new one twice or more. And what happens to the battery? Can it really be recycled? The answer for now is no. Meanwhile, the classic car keeps running without contributing significantly to a landfill. But you should feel bad for driving such an awful pollution machine, or so we’re told.

I wish the study dug more into the human and environmental costs associated with the extraction of raw materials to build electric cars. There’s also the fact many of these minerals are mined in authoritarian countries like China and Russia where many accusations have been levied that slave labor is used in the process.

Keep all this in mind the next time your neighbor, relative, or friend who just bought a shiny new Tesla tries guilt tripping you about owning and driving a classic. Sure, the smug self-righteous attitude can be annoying, especially when people who know next to nothing about cars are just fascinated by anything novel, but the facts don’t exactly back up their daydreams of becoming Captain Planet.

Check out Footman James’ study for yourself here. 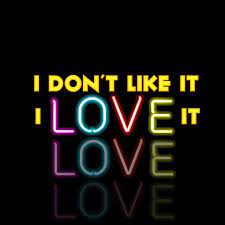 Have you ever known a politician that wanted to be bothered with facts? They have their agenda just get the hell outta their way...

1 Wild R/T said:
Have you ever known a politician that wanted to be bothered with facts? They have their agenda just get the hell outta their way...
Click to expand...

If you read the whole article there are som pie graphs of who is interested in owning a classic car, after Generation X classic car interest tanks real bad. This study was conducted in England but from what I see it stand for the states also.

So what if they did? No one there knows how to read anyway …..

I've been driving my '68 Charger since 2017. Only new parts I put on were gaskets, rod bearings, main bearings, fuel line, engine paint, tires and a set of reman shoes on driver's side rear (yes only the driver's side). Everything else was just used parts, from other projects, cars, or swap meets. Since then I've changed some wear items, put on recycled disc brakes with new pads. I've added over 12k to the odometer, car gets ~ 15.5 mpg, thanks to a833 overdrive trans coupled to the 440.
I walk to work so I have no 4 wheeler commuting miles. All the energy spent to create the parts for my car was expended many years ago, and energy saved because those parts were recycled in their current form (not melted down and remade). If I was using a less than 10 year old pick up to do the same stuff I do with my Charger, I'm sure the energy expended would far exceed that of Charger (there is just more content in a newer vehicle).
- My Charger has not used a appreciable amount of energy since the 1970s when the last of it's parts were made new.
-It has not used any energy in the recycling processes which it has not gone through(still a 1968 Charger)
- It gets a reasonable mileage when compared to a modern V8 driven vehicle. If I were to eliminate engine driven fan, really wide tires, and improve aerodynamics I'm sure I could gain some mpg.
I am way ahead of the energy curve compared to any car in a average parking lot if calculated in energy/year.
I'm generalizing here because I know I'm preaching to the choir. I did not even mention the plastics, vinyl, and glass that almost none of get recycled, my car is still using most of its original interior. My energy consumption will go up this winter, I have to install my new seat upholstery (originals are really beat).
Last edited: Jul 29, 2022

Especially C bodies. It seems like all of them are green.

DeltaV said:
Especially C bodies. It seems like all of them are green.

Lol, mine has almost 8yrs in body shop. It probably spews a bunch when moving around in building! Who cares?(choke richening up a bunch)!

Years ago, I had a woman pull up beside me at a stoplight when I was driving my 440-powered '64 Polara. She was driving a fairly new Honda or similar crapbox. She proceeded to spout a tirade at me about my gas guzzling old car and destroying the environment. I thanked her and any of her like-minded friends for driving their fuel efficient, uncomfortable little rice burners. That way, I would always have the fuel they saved to burn in Guzzler. I asked her if her car was paid for, because mine was. I even managed to chirp the tires when the light went green. 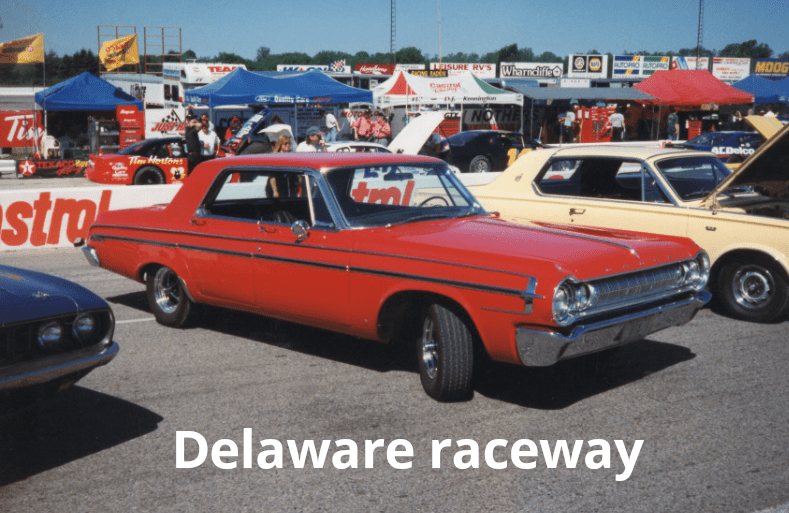 Electric Vehicles Are the Veggie Burger of Cars

What are they worth?

Brandon, VT......birthplace of the electric motor.