I clearly have lived too long.

Vagina-flavoured crisps are now on sale​

View on Watch
Chazz, a Lithuania-based crisp company, has launched the “first in the world” limited edition “Pussy flavour chips,” which were created based on research from around the world that suggests “millennials are having 3 times less sex than their parents at the same age.”
“[The] CHAZZ team is young, bold, and SOCIALLY RESPONSIBLE, so we took this disastrous trend very personally,” the company’s website reads.

This Game Is No.1 For A Reason
Ad
Plarium 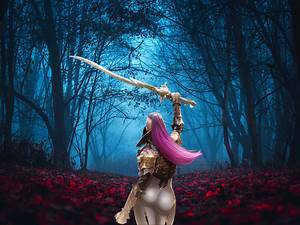 The company also claimed that the crips have a “unique” flavour for “brave” and “free” individuals.
“After tasting it, you will remember your wildest love adventures, your first real love,” the site added.
Sign up to our free Indy100 weekly newsletter
It also suggests that this can be a humorous gift for “friends,” or be a “gift” for a loved one “to initiate a romantic evening,” or merely a “delight for your taste buds.”
The crips are only distributed in Europe at the moment and are available for purchase at €9.99.
And to be the first to know when shipping will occur, the company asks that customers send an email, according to the website.

Chazz isn’t the first crisp company to try and create snacks with women in mind.
In 2018, Doritos said they were launching a “lady-friendly” option, which isn’t too messy and doesn’t make heavy crunching sounds.
Indra Nooyi, the Global chief exec of PepsiCo, which owns Doritos, told Freakonomics Radio that research claims to indicate how women would prefer not to “lick their fingers” and “pour crumbs” in their mouths in” public.”
However, some women’s groups, including the Women’s Equality Party, believed that companies “perpetuate these tired gender stereotypes,” which will turn women away.

@Richard Cranium Did you participate in the research?
Last edited: Sep 23, 2022 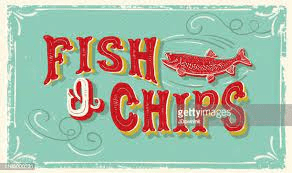 They do go together! Easily developed by dipping the chips in that juice sardines are packed in! Lol

IDK what kinds of women you folks have dated in the past......

chargervert said:
They do go together! Easily developed by dipping the chips in that juice sardines are packed in! Lol
Click to expand...

IF you get past the smell, ya got it licked!???? Sorry about that!

themechanic said:
@Richard Cranium Did you participate in the research?
Click to expand...

Right under your post was this! Lol Your momma warned you about those kind of girls! 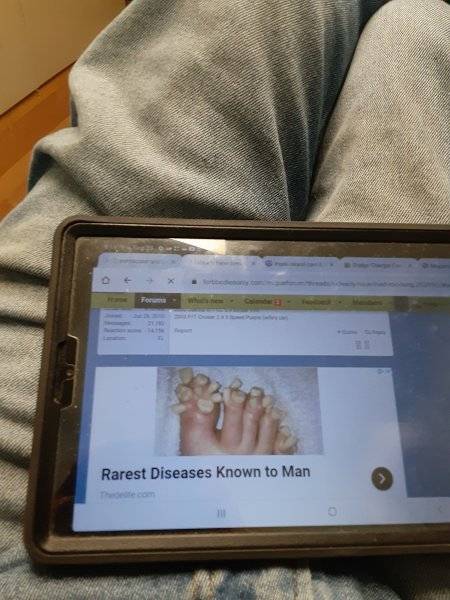 Since millenials live their whole lives in a video game instead of actually leaving their moms basement and going out and experiencing real actual life,I can see where these chips can be a very successful marketing opportunity! They can taste it without any contact with another human being!

I was gonna say..... wouldn't that make fish and chips redundundant?

never thought I'd see 90% of the shit we see today

do you get the hair in the teeth option too ?

These must be the ones. 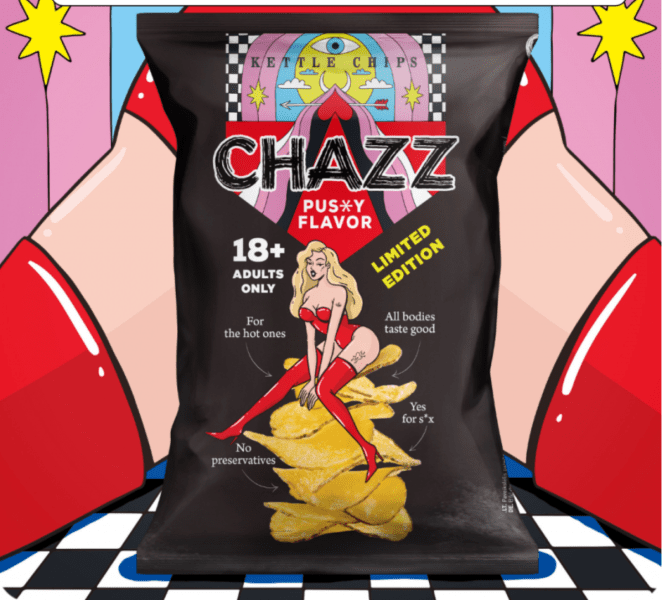 Already doing that in Japan, annually.

I finally have a rig!

The adventure of picking up the Z28 yesterday. Long story.