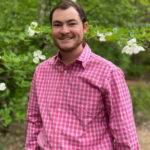 Journalists from MotorTrend set out to test the towing capacity of the 2022 Ford F-150 Lightning electric truck, and their findings were less than inspiring.

From the start, journalist Eric Tingwall was less than confident in the truck’s towing abilities.

“With the largest available battery pack, a fully charged 2022 Ford F-150 Lightning electric truck has less energy onboard than a regular F-150 with four gallons of gas in its tank,” Tingwall wrote.

Even with this knowledge, he wanted to test the electric truck for himself. He hitched the truck to a 2022 Grand Design Imagine 2910BH camper, which sleeps eight and weighs about 7,200 pounds.

Tingwall used MotorTrend’s usual methodology to determine the truck’s range, which consisted of setting the vehicle’s internal temperature to 72 degrees and turning the headlights and radio on.

That method, Tingwall wrote, simulates the way an average driver would use the vehicle instead of “reaching for the maximum possible range.”

Tingwall traveled an established 80-mile route, then extrapolated the energy consumption data to determine the truck’s range on a full charge. With the 7.2000-pound trailer, Tingwall found the 2022 Ford F-150 Lightning could make it just 90 miles.

Would you buy an electric truck?
Yes No
Completing this poll entitles you to The Western Journal news updates free of charge. You may opt out at anytime. You also agree to our Privacy Policy and Terms of Use.
He also repeated the test on the same route with two lighter trailers, and the results were not much better. The truck had a range of just 100 miles when towing a 5,260-pound trailer and 115 miles when towing a 3,140-pound trailer.

All of these ranges were much shorter than the Environmental Protection Agency’s estimated range of 300 miles for the Ford F-150 Lightning Platinum.

While Tingwall acknowleged this EPA estimate was for a mix of city and highway driving, for a vehicle with only the driver aboard and towing no load, he found the Platinum had a true highway range of only 255 miles.

This means that when towing even the smallest camper tested, the truck’s range was less than half of that when carrying only a driver. Since many motorists purchase trucks for the express purpose of towing things, this is a major setback.

The EPA’s estimated range of 300 miles may sound good, but in reality, it is misleading. If Americans want to use the truck to actually do the job of a truck, that range is cut significantly.

These findings were similar to those of a couple who used a Rivian R1T electric truck to tow a Ford Mustang Shelby GT on a flat-deck trailer in November 2021.

That towing load totaled a bit over 6,000 pounds, which was slightly less than the largest camper MotorTrend tested for the Ford F-150 Lightning.

The couple found the Rivian R1T could travel an average of just 100 miles before needing to be charged. They were forced to stop 20 times on the nearly 2,000-mile trip from Los Angeles to Sikeston, Missouri.

While these findings do not mean electric trucks are completely useless, they do prove the vehicles are not nearly as effective as gas-powered trucks.

Before auto manufacturers follow the Democrats’ demands to completely eliminate gas-powered vehicles, they must determine how to make electric vehicles more effective. Democrats love to tout electric vehicles, but when it comes to trucks, EVs have a long way to go before comparing to gas-powered vehicles.

Is the Electric Revolution Coming to an End? EV Maker Faces Major Problems, Slashes Production in Half​ 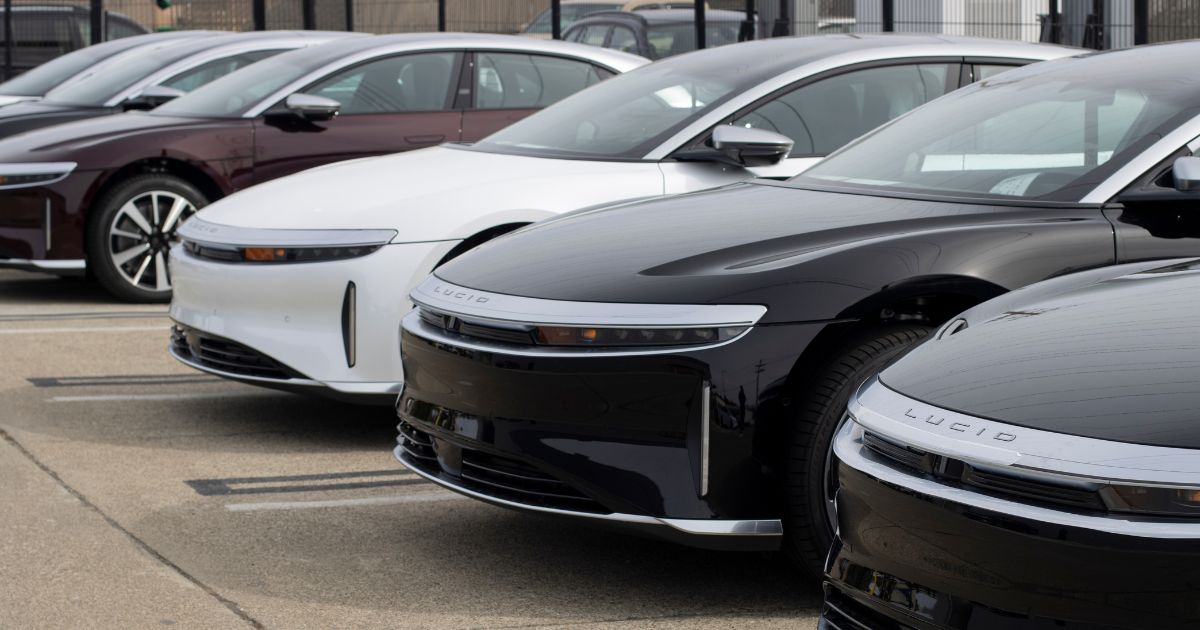 Is the Electric Revolution Coming to an End? EV Maker Faces Major Problems, Slashes Production in Half

Well, there's at least one guy in this forum who's giggling and gushing with syrupy delight about buying a new EV. Wonder if this is on his shopping list ?

I'm not surprised in any way. EV is not the answer to the problem.

I've said it before and I'll say it again about EVs: They are a viable choice for a second "around town" or commuting vehicle that you can charge every day in your dedicated home charger. Longer trips? Forget about it!

There is a *** for every seat just not this ***! I don’t feel sorry for these fools when stuck along side the road with nowhere to recharge.

Recharge every 100 miles - yeah, I can see every farmer/rancher, hunter or construction worker getting real excited about that. Probably by the time the truck/battery has 50k miles on it, temperatures are extreme, and he’s using supercharge stations that charge to 70% - he’ll be lucky to get 60 miles between charges hauling any load. 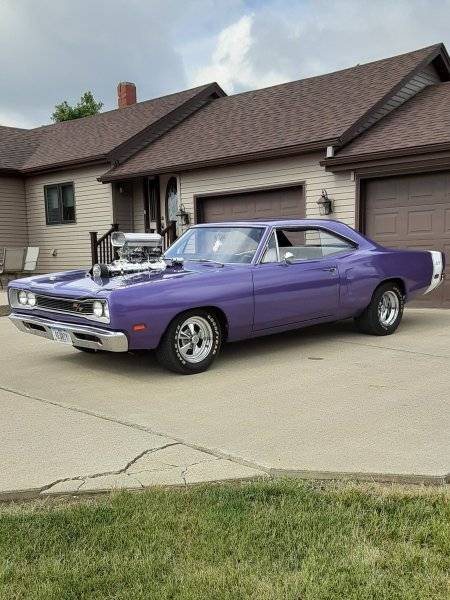 I will choose supercharged over recharged any day of the week and twice on sundays!

The EV crap has it's places but it sure isn't for everything. Need a grocery getter? Then a small light weight EV might be the ticket. Work and live downtown? Then probably fine. Long distant driving and or pulling a trailer. Hello no! 1890 was when the first EV came into being in the U.S. and even though it was successful (but how was it successful?), it and others never caught on over all these years and for a good reason.

Yep - commuter vehicle. That’s it’s immediate future, at least once they cut the price in half and solve the thermal, incendiary meltdown issues with the battery packs. Paying Govt subsidies of $7,500 for people to purchase these jokes should be an affront to every taxpayer. But I forget, barely half of the people pay federal taxes.

Sort of sums up the state of things with EVs for me. 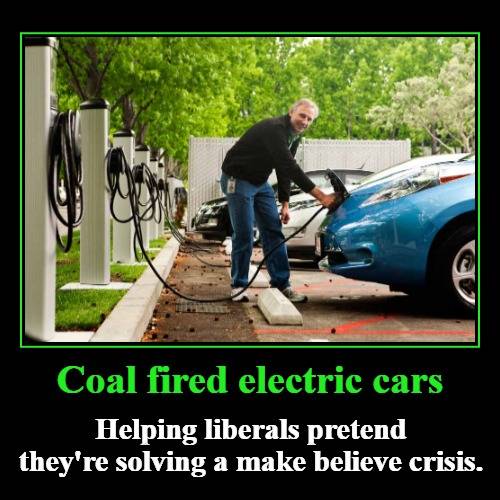 F
the future of FCA