So...apparently my green '70 Charger is camoflauged...

...because THREE people pulled out in front of me today.

I'm considering adding some driving lights to the front end, as daytime running lights. First thought I had was like the old Shelby Mustangs - centered, below the grille...on the Charger, likely just outboard of the bumperettes. Like these, but spaced to fit the Charger nose and done without altering the front end of the car: 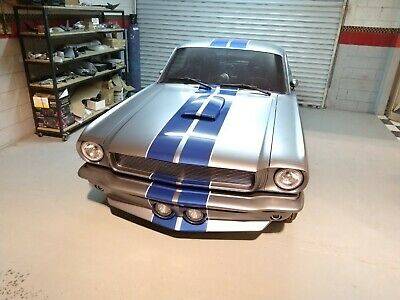 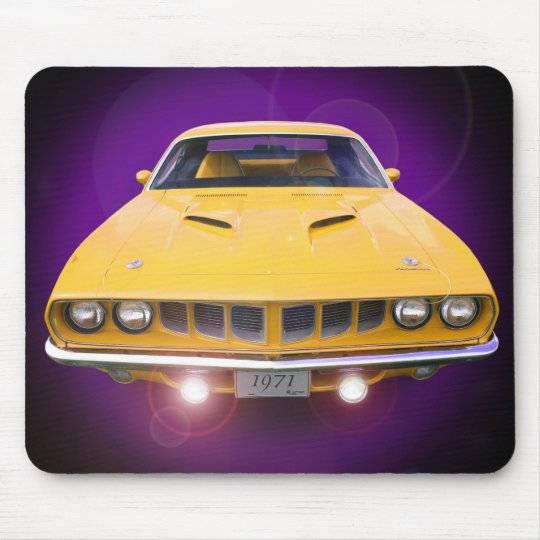 Second thought...IN the grille, inside the bumper hoop: 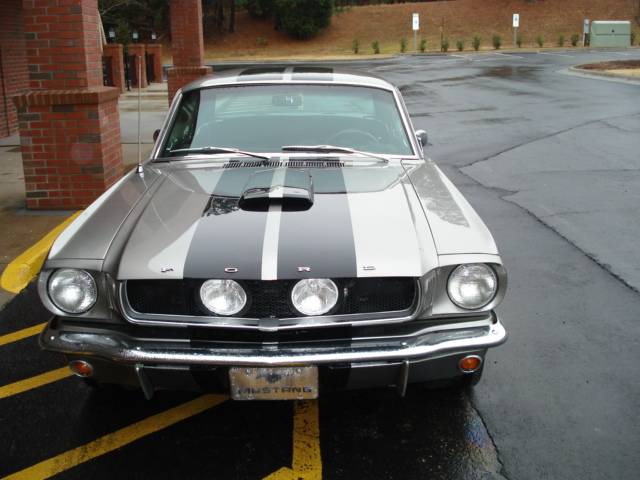 ...but I think those would dominate the nose too much and just wouldn't look right on a Charger.

Maybe as a variation...behind the grille? I'm not using them to light the roadway, but just to give the car a "face" to oncoming traffic...(ignore the arrows in the pic below, it's just an internet photo grab) 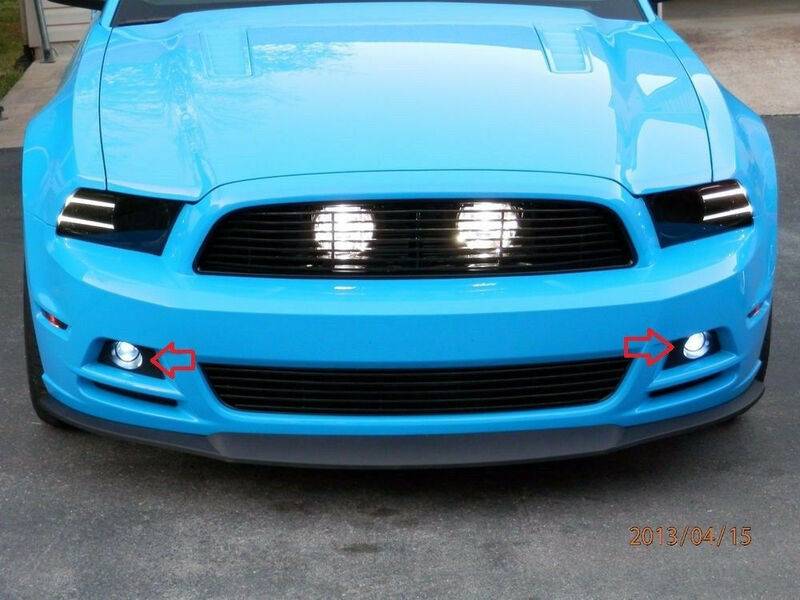 This way, they'd be off (and relatively invisible) at car shows or when the car is parked, and only lit while driving.

I think it's just a matter of inconsiderate people! I'm not a shrink but I think there's some issues there.

It seems like a lot of wiring and fussing around, unless you install good driving lights that will help you at night as well. If you want lights, you could use the headlight switch. And you're probably right, they didn't see you because drivers are used to new cars being mostly black, white or silver these days.

I tend to agree with RuffCut here, people don't care and are not considerate

Just turn your headlights on….

They just don't care. We are considerate of other driver's and the new gen. just say's get out my way and are pushy. No matter what you do their not even going to care. I would say put a loud speaker in the grill so you can say coming through but they won't here you do to their loud bump box's drown out any sound they may here. So life goes on and we get older. Long live Rock and Roll.

Yeah. those are getting upgraded anyway. These sealed beam candles have got to GO. They'll be replaced soon by e-code halogen conversion lights, so I can light the road when needed!

I think a variation of this would help.... 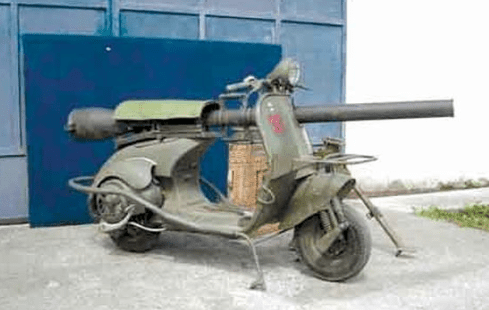 I like the idea but think the fire power may need to be just a touch larger! ruffcut

Location
Between Houston and Galveston TX

Remember, bugs are drawn to light.

People are just getting stupider. I'm always getting cut off by idiots making a turn at a light on the complete opposite side from where they want to go. IE; if they want to turn right, they do it from the LEFT turn lane. (and visa versa). WTF? It's CONSTANT now, so much so that I've had to give myself more time to get to work because of these idiots.

I wrote tickets to people who pulled out in front of me for 20 yrs. They don't care and aren't educated. They "think" if you can slow down in time, then they are allowed to pull out. The "fact" is, if I have to alter my course in Any way, slow, change lane etc.... then they are failing to yield right of way. Lights don't help.

Triple, you've got to quit driving in those busy Maryland forests where you blend in!

My Dakota is bright metallic orange, and still people putt out in front of me all the time.

Don't think driving lights are going to help much and probably not worth the hassle. We just have to be super defensive drivers when out in these old cars.

I agree with the others. People see you just fine.
It's the latter-day "me first" entitlement attitude you're witnessing, first-hand.

Or the "i'll just wait here for no reason while there's absolutely NO traffic.....and then pull out right before the guy in the mean looking, brightly colored car/truck gets about 65 feet from me at 60 MPH" routine.

Tail gaters have gotten horrible too! Along with this bs attitude go faster than the speed limit or I’m going to try and push you from your back bumper because well like your doing the speed limit ..it all boils down to asshole preoccupied unobservant me first drivers and screw the rest of ya attitude..

Headlights on with high beams on during the day. When I ride my motorcycle during the day, I always have it on high beam. I get a few middle fingers thrown my way but it's better than some idiot making a left turn in front of me.
You must log in or register to reply here.

Need gearing help for my charger