Considering buying a 1967 Coronet Hemi. It's been a buddy of mine for 25 years. It was bought new in 1967 from a guy going to Nam, upon his return after 2 years he damaged the engine. It supposedly needs a new block. The car is optioned with the 426 Hemi, Dana 60, Hemi 4-speed, am radio. It has around 29k original miles on it. The car has original paint (blue) with white interior. I know for a fact its been stored inside the past 25 or more years. The Coronet hasn't any rust nor ever been in an accident. Their aren't any badges I'm aware of depicting whether it's an R/T or ? I'm having a difficult time finding the value for this car & was wondering if anybody out there could guide me in the right direction. Any help is very much appreciated, Thanks

Get pics and more info. Condition is king. Then folks maybe better equipped to help guide you.
R

Sounds great. Hard to say a price, we need more info. Is the paint and body in nice shape? Is the interior nice and not torn or faded? Was this car babied or ran hard and abused? Some low mileage cars can look bad or mint depending on the care and storage it had for 55 years. Is the engine out and apart? Are all the stock parts there?

As for emblems, There was R/T emblems on the quarter panels mid body under the 1/4 windows by the scallops stamped on the body. Also the grille and tail panel. On the inside of the doors they had a long skinny chrome and black piece with coronet R/T on it. There was originally 426 Hemi emblems on the front fenders mid body height behind the wheel.

tell us more and do you have any photos?

A picture of the fender tag and the car would help a lot.

Don't write off the block until you look at disassembled. Assume it's bad when you pay for the car. If you buy a new block 4.50"bore is what I'd buy. If crank is bad a stroked crank would another thing to do. Could buy a whole balanced rotating assembly. Good luck!

67 should be an R/T, but there were a handful of non-R/T's equipped with the Hemi.... As others have mentioned condition is a huge factor but authentication is important as well...

Get the VIN number and if possible a photo of the fender tag.... Also pictures showing condition inside & out would help with value estimates....

Definitely want to see some vin and fender tags on that… in other words, what 1Wild said.
Last edited: Mar 19, 2022

The 150 m.p.h. speedometer was not part of any engine option. It was a model, optional dash thing.
R

The 150 speedo was standard on the Coronet R/T.
It was not an option on any car.
R

I was just making a general statement. My point was, it has nothing to do with the engine by it self. The only cars I can think of that had a 120 m.p.h. standard with a 150 optional would be E bodies.

R/T Boy 67 said:
I was just making a general statement. My point was, it has nothing to do with the engine by it self. The only cars I can think of that had a 120 m.p.h. standard with a 150 optional would be E bodies.
Click to expand...

Ya ya, we know. We seen vanishing point.

RemCharger said:
Ya ya, we know. We seen vanishing point.
Click to expand...

Is it just me or has Joe Cool gotten really quiet? 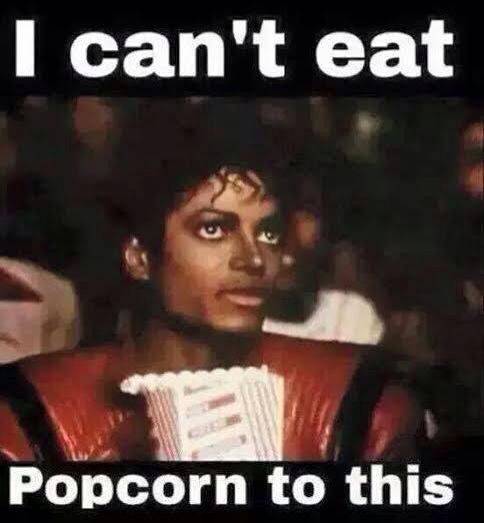 1 Wild R/T said:
Is it just me or has Joe Cool gotten really quiet?
Click to expand...