Here's something that didn't make the US news last fall.​


Having announced that it will sign the Glasgow Declaration on Zero Emissions Cars and Vans at COP26, a study by Volvo Motors says that the manufacturing process of its C40 Recharge electric coupe-SUV generates 70 percent more emissions than that of the ICE-powered XC40 counterpart. However, when the car’s lifetime is factored in, a breakeven is reached, and the EV’s total carbon footprint is less compared to that of the ICE vehicle’s.


The Volvo study painted a like-for-like picture, with the XC40 range comprising fully electric, PHEV, and ICE versions of the compact SUV. Their findings take into account the entire lifecycle carbon footprint of each and include mining of raw materials, production processes, fuelling it, and then driving the vehicle for 124,000 miles (200,000 km) before final disposal.
Volvo says that the breakeven point will depend on how electricity is generated. The study mentions three different scenarios, based on the average global electricity supply, the projected EU28 balance of both renewable and regular, and full-on renewable energy.

When using the average global energy supply, a Volvo C40 Recharge will need to cover 68,300 miles (109,918 km) before it breaks even with the ICE XC40 — in this scenario, that’s over half of the car’s lifetime. However, over that lifespan, the EV will account for 15 percent fewer overall emissions than the ICE vehicle.

Running the C40 on the EU28 electricity scenario doubles the overall reduction in emissions to 30 percent and reduces the breakeven point to 48,000 miles (77,248 km). And if you’re able to charge your C40 on renewable energy alone, the carbon footprint of the EV is half that of the ICE, breaking even in just over 30,000 miles (48,280 km).

The takeaway? It would seem that, according to Volvo’s research, electric cars aren’t simply greener than ICE vehicles, but over time, they certainly can prove to be more environmentally friendly. However, despite being based on the same platform and sharing many parts, manufacturing an EV results in significantly more emissions, with the batteries alone accounting for nearly a third of them on the C40 and XC40 Recharge. This essentially burdens EVs with a ballooned carbon footprint before they even roll off the assembly line which means that, depending on charging, they need some time before they break even compared to ICE-powered models. 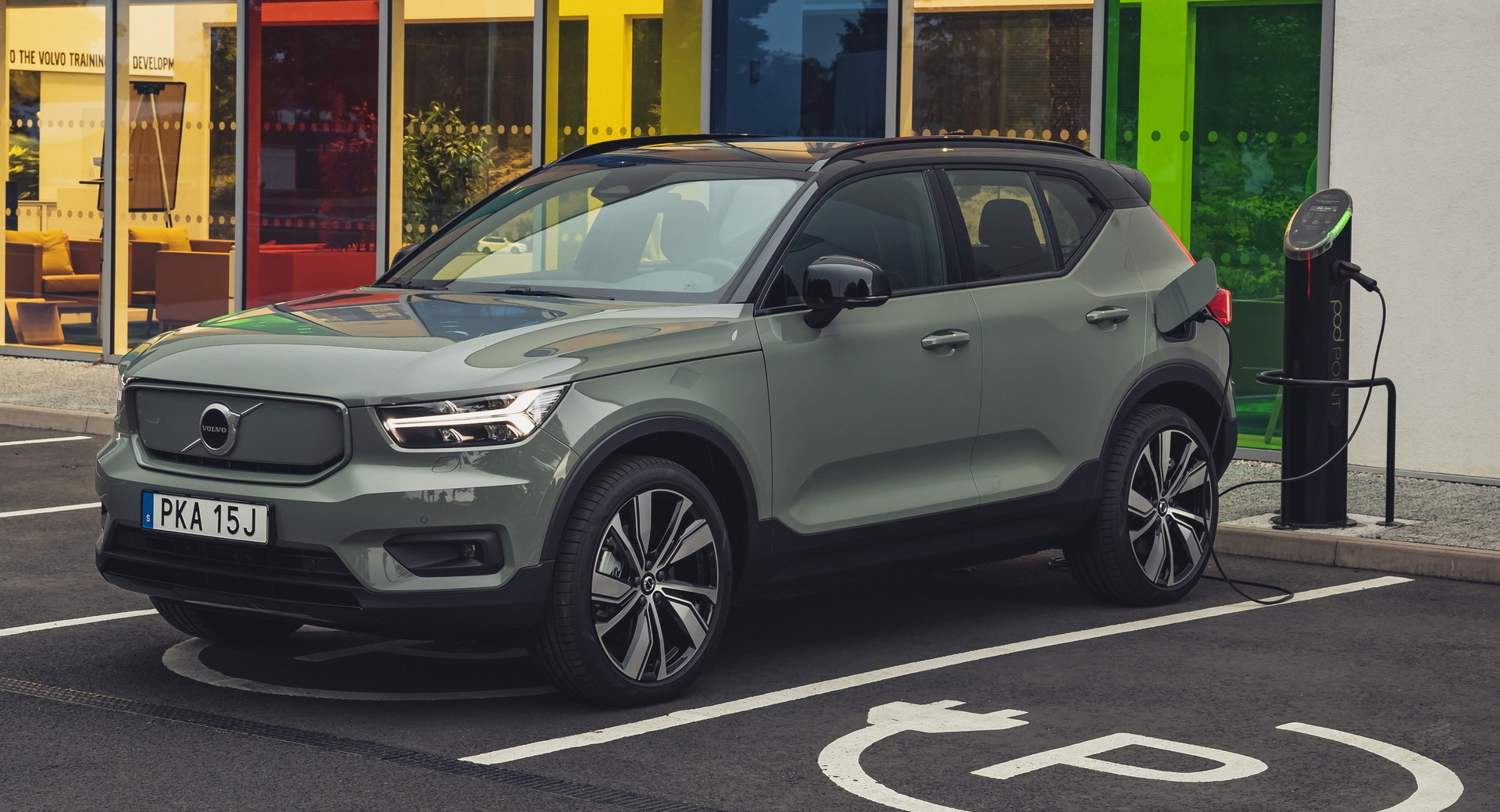 However, over the course of 124,000 miles, the EV will have a 15–50 percent lower carbon footprint than the petrol car 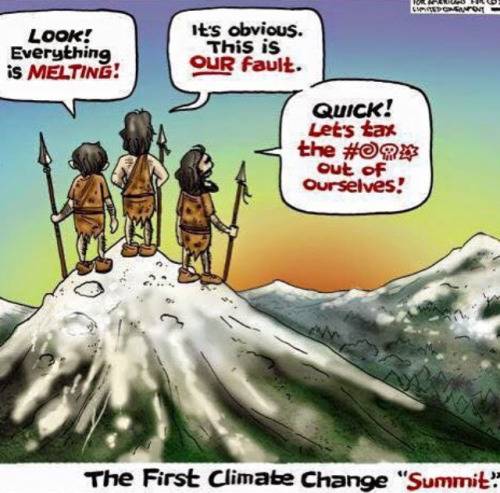 Toyota Warns (Again) About Electrifying All Autos. Is Anyone Listening?
2