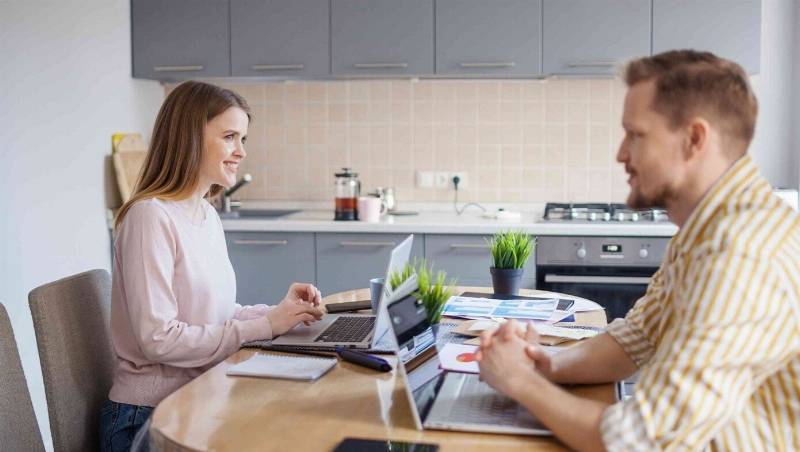 PALMDALE, CA — After a bruising campaign and a protracted process of tabulating results, local man Mike Vaughan's wife has gained control of the house in a slim but decisive majority of 1 vote per wife and 1 vote per husband.

"To reduce conflict, our new system will have me casting the deciding vote for big-picture decisions, and my wife will cast the deciding vote for anything involving the house, where she holds a clear mandate with her 1-1 majority." Local husband Mike Vaughan tells sources that delineating the spheres of responsibility between husband and wife will add clarity and reduce gridlock going forward.

Vaughan reports that he still holds majority sway for decisions limited to his workplace, the lawn, or the garage, but that the battles around the house remained a source of frustration until they implemented the new arrangement. "Under our old regime, wife vetoes were common. Since there is no husband veto, the legislative agenda in the house should be able to proceed with less blocking, stalling, and house project spending amendments."

The majority has already announced that in order to reduce bottlenecks, new rules can now be enacted in the house provided the quorum of one wife is present.
As of publishing time, 100% of new decisions that have arisen since the new majority took office have been found to involve the house in some way.
R

So, who decides when having sex?

Robertop said:
So, who decides when having sex?
Click to expand...

You must not be married.

Richard Cranium said:
You must not be married.
Click to expand...

Well, you are right at that, sir.
You must log in or register to reply here.