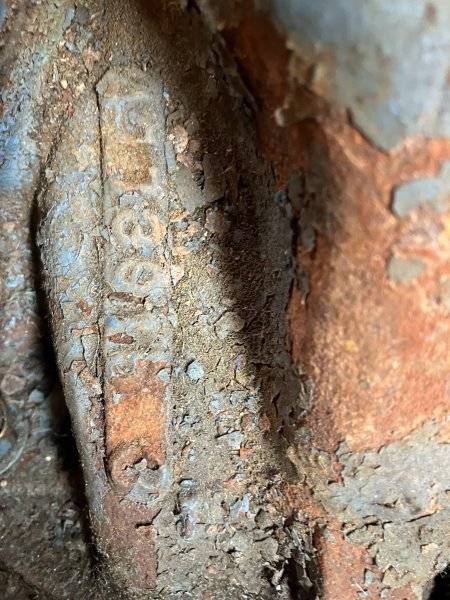 I got the entire 318 on a trade. It is definitely a cast iron 4 barrel. Tried looking up number on internet.in researching I believe 440 is correct - probably an 80’s intake.
You must log in or register to reply here.