I purchased the car from a friend in Southern California about ten years ago. It was an old drag car with a blown 440 that had been sitting, covered, in LA county since the 80's.

I put a Mopar 472 crate hemi in it and drove it in Montana for a few years, but between the short Montana summers and storage issues, I sold the car to a friend in Michigan with the caveat that I had first right of refusal if he decided to sell it, which I did in October of 2019. He claimed that he had only put about 500 miles on it. The plan was for my gal and I to drive it from Michigan to New Jersey for an event that I was crew-chiefing at, and then drive back to California, where we had relocated to in the Winter of 2018. Long story short, we made it to Pennsylvania where it ate a lobe off the cam. Fortunately, it was only 46 miles from Ray Barton's shop, whom I know from racing at Bonneville. Ray rebuilt the motor to his 472 specs (dyno sheet attached) and had the car shipped back to me in January of this year, when I kind of went off the deep end and did most of the upgrades listed in this post.

The only reason I am selling is that I am probably making the dumbest decision of my life and buying a vintage twin-masted live-aboard sailboat tomorrow. It's one of those things that just need to check that off my bucket list.

I am a lifelong Mopar guy who has owned MANY cars in my 56 years, and an accomplished mechanic and fabricator with ten landspeed records at Bonneville and two at El Mirage with our 1928 Dodge Roadster.

For 600+ HP, the car is very drivable and drama-free, is a pump-gas motor (93 octane), and corners and handles as well as a B-body can. If you want a "sleeper" that will give a Hellcat a run for its money, email me for detailed photos or questions. Located in Paso Robles, CA. Closest airport is San Luis Obispo. Fly out and drive it home. 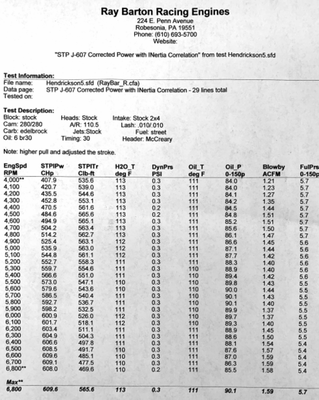 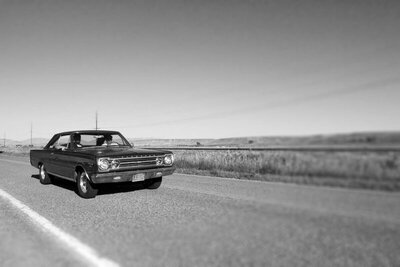 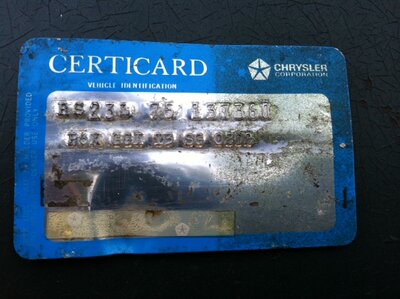 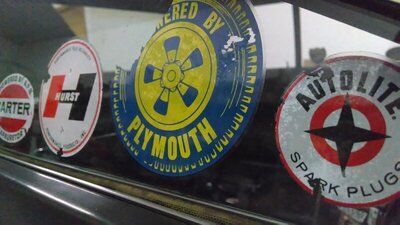 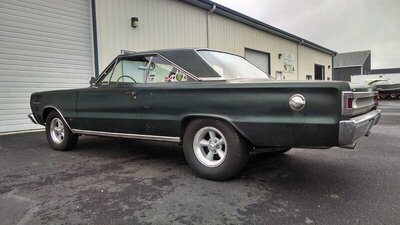 Thanks to everyone that has email for more photos. I have been intending to do so every day this week, but as you probably know, California is ablaze, the air quality in Paso Robles is literally "hazardous", and it's raining ash. So... it going to be a few more days. I do have a bunch of old photos from when I first got the car that I will post a link to later today. 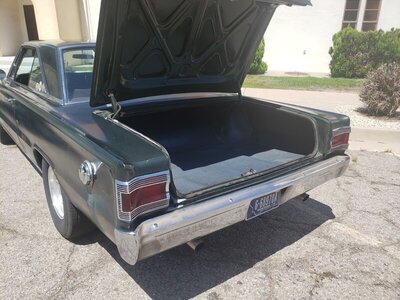 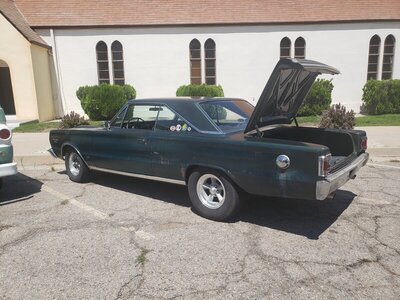 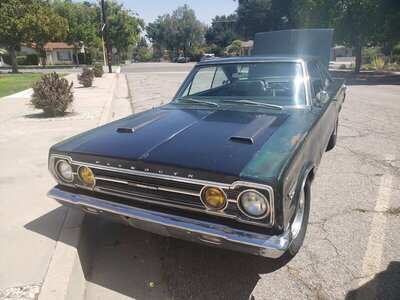 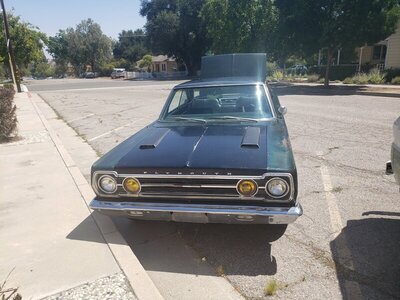 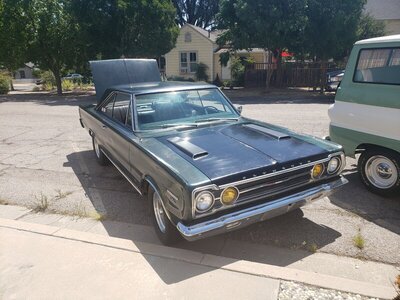 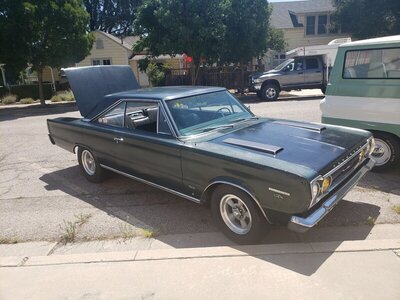 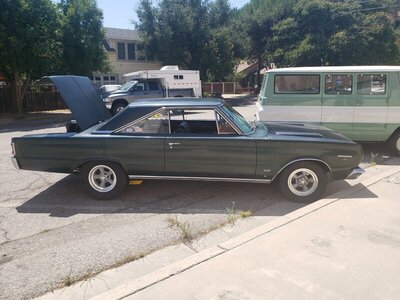 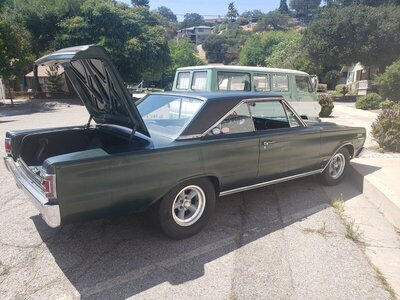 Some questions from emails answered...

Super nice old school ride. Good luck with your sale (which might include you just keeping it because you can't part with it). It reminds me of the '66 Hemi Satellite that I had in 1980/81.

What did it cost to have it shipped from Ray Barton's back to California?

Imperial One said:
Super nice old school ride. Good luck with your sale (which might include you just keeping it because you can't part with it). It reminds me of the '66 Hemi Satellite that I had in 1980/81.

What did it cost to have it shipped from Ray Barton's back to California?
Click to expand...

Great talking to you today!

I had to figure out how to convert it from a PDF to a Word file and remove my personal and credit card info. Let me know if it's not legible and I'll email you a copy. Thanks, Pete 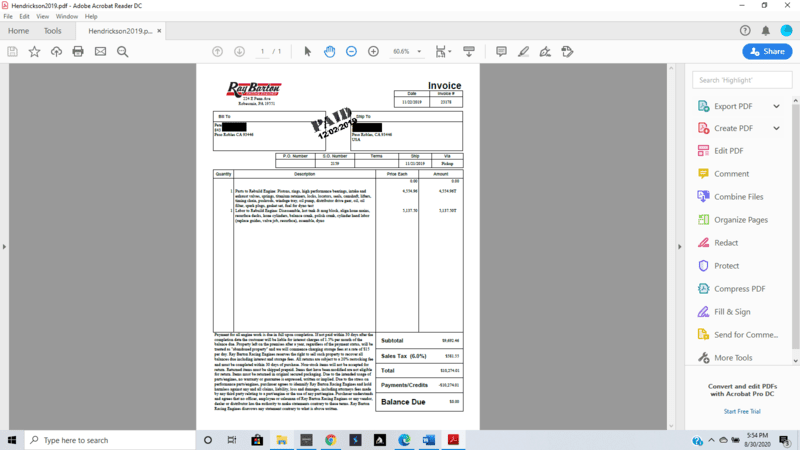 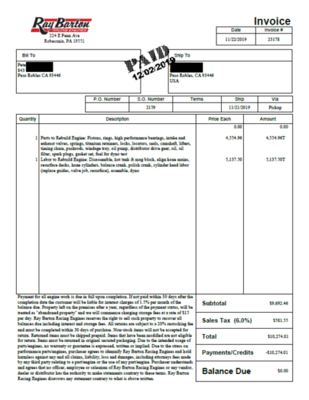