I don't remember what chassis you could use under a Jamaican, but being a front motor v8 kit car was MUCH more appealing than the vw kits.
I'd still like to have a Jamaican.
Edit: if that thing has a fiero chassis under it, it's begging for a 455 Olds toronado, or caddy Northstar swap.

I remember seeing Bricklins around, back in the day. They were never common, but they were there. All the ones I remember were high impact kind of colours; I’m pretty sure that’s all that you could get. Yellow, sort of a butterscotch, and lime green. There may have been others but those are what I remember.
They aren’t as striking looking as say, a Ferrari or GT-40, but to me they hold a special significance as a modern Canadian car. Back when they were more common most of the ones that I saw for sale were in the CAN$15k range.

I think there were quite a few red Bricklins. That is what I remember seeing the most. Unfortunately they faded quickly.

Growing up in the suburbs of Rochester, NY, there were many Bricklins in the area, due to our proximity to Canada.
Last edited: Oct 17, 2021

HawkRod said:
I agree that the more power the better. Porsche power would be best, although a WRX STi driveline might work pretty neat too!
Click to expand...

There is one on the internet somewhere (I saw it today), if I remember correctly it is a cranberry 1968 with a subaru 4 and turbo. It sounds mean !

33 IMP said:
I don't remember what chassis you could use under a Jamaican, but being a front motor v8 kit car was MUCH more appealing than the vw kits.
I'd still like to have a Jamaican.
Edit: if that thing has a fiero chassis under it, it's begging for a 455 Olds toronado, or caddy Northstar swap.
Click to expand...

At the time of the Jamaican’s production, Fiberfab was based in Santa Clara, Calif. The company originally designed the Jamaican to use a VW Beetle, Triumph, MG, or Austin-Healy frame, although it eventually built its own chassis to accommodate a V8 engine. This example is fitted with the Fiberfab V8 frame.

A link to an article about the Subaru powered Aztec. It is a really well done car ! 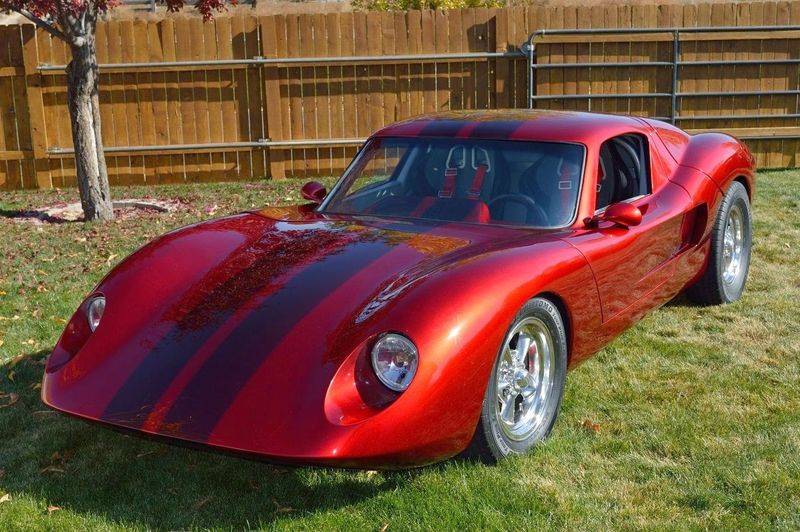 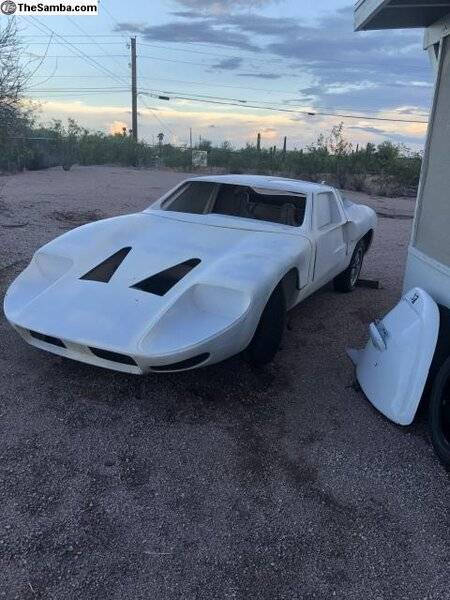 Sort of has a Sterling, Sebring, Nova, Cimbria (gull winged), Eagle SS,
Manta, all Kit Car vibe
Sterling kit cars, Fiberglass co. that built the bodies
IIRC were for sale in like 2017-ish

aside from the full/whole top opening on a Sterlings
& the wheel well shapes/cutouts are a tad different
many were VW or Porsche a lot of Corvair combos too
''an org. alum. lil' 215 Buick V8 (f-85 or Land Rover fame)
would be light & pretty cool'
in something that was rear engine

IIRC most were VW pans
sort of like the Dunebuggy craze
but these started about 1969 for the Sterlings IIRC
way into like 1989, going strong
then some other group bought them out
was building the bodies & body parts, until like 2016-ish

not much value if you ever go to sell

I believe the OP car is a kelmark gt.

Maybe not, not enough haunch.

Nope, not a Kelmark GT 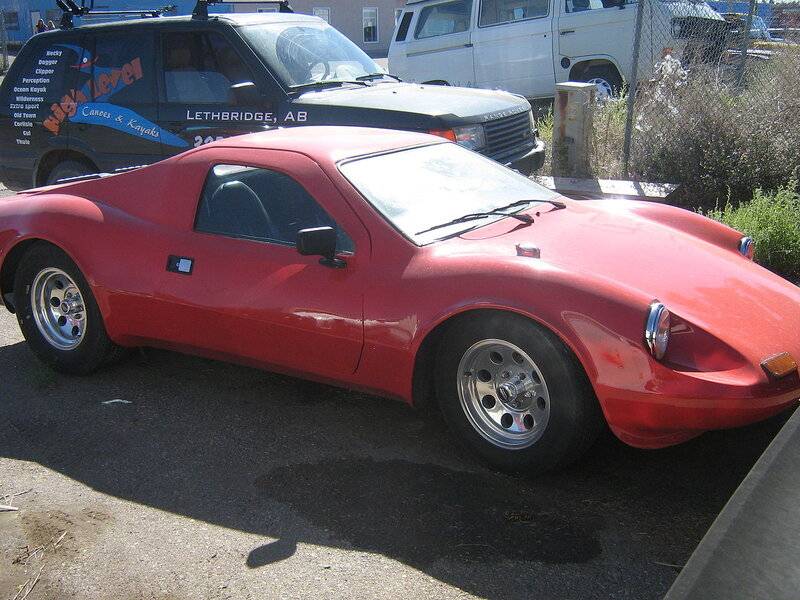 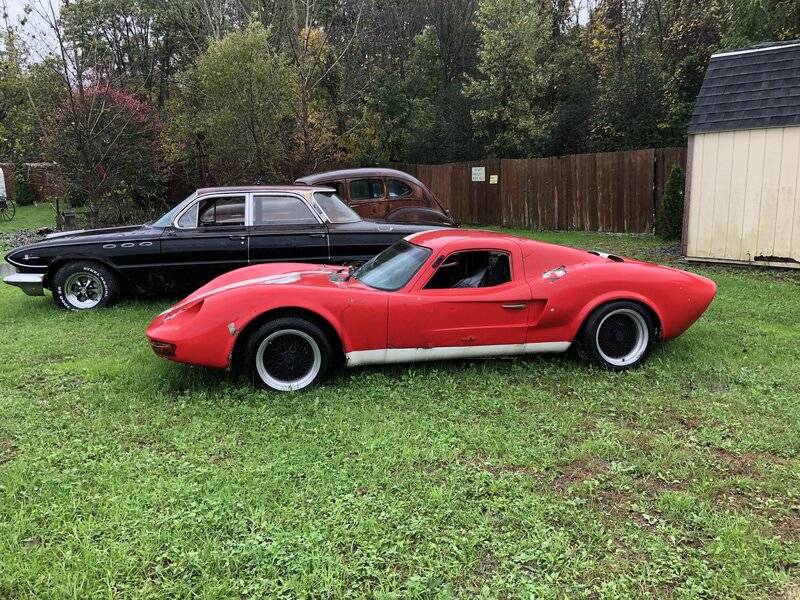 Yeah, the windshield in the mystery car is curved. It looks like a TR-6 windshield.

It actually looks like a Fiberfab Aztec with a Fiberfab Avenger rear section
You must log in or register to reply here.

Check this plug out

I'm signed up for Dooley Day Out.