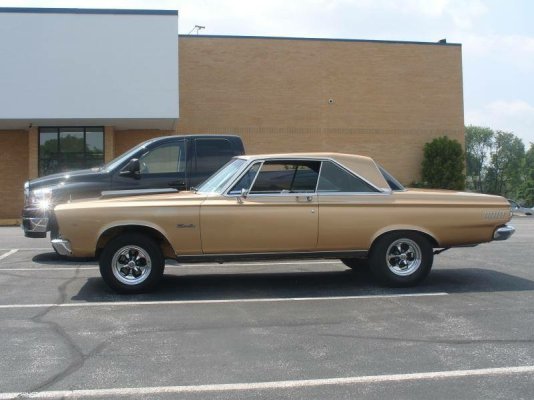 R. Boone from Trenton, TN. Unfortunately, the guy I bought it from wasn't able to supply me much information about the car's past. I would love to know more about it if anyone knew Mr. or Mrs. Boone.
So, below is a pic of the car the day we bought her. The second pic is the Satellite that sparked my new interest in old cars.
Thanks for your time! 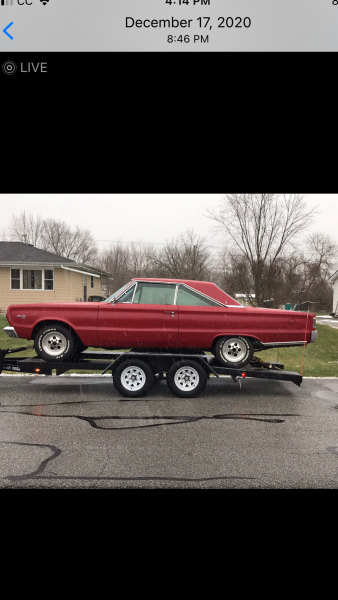 Welcome from the west coast.

And welcome from Texas!

Welcome. That is a nice car you have.

Welcome to FBBO from Pa 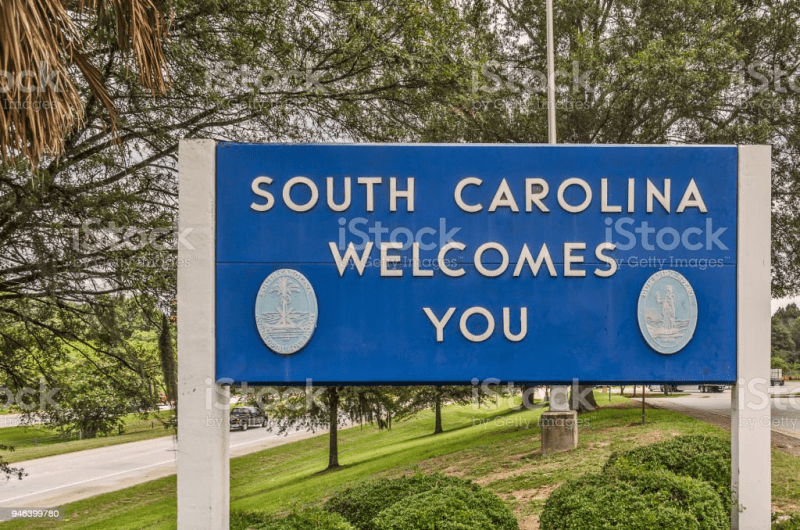 Thanks for the welcome wagon wishes! It appears I wrote a very brief introduction for myself back in January of 2021.
A

Welcome & thanks for the dialogue. I think I know more about you than I know about my wife after fifty years—-Enjoy the process

AC64 said:
Welcome & thanks for the dialogue. I think I know more about you than I know about my wife after fifty years—-Enjoy the process
Click to expand... 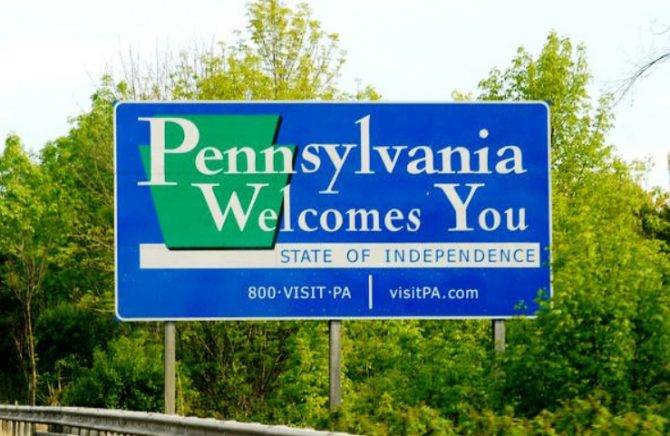 5
You guys rock, Thanks from the Newbie TMc in Gville

B
Hi Robert here, been a member for 2 years (Pictures)
2