Welcome from Alabama, a 68 is a sweet ride. Looking forward to seeing what you do with the grill swap.

Jerry Hall said:
Welcome from Alabama, a 68 is a sweet ride. Looking forward to seeing what you do with the grill swap.
Click to expand...

Thanks! I probably won't be able to get at it until spring but when the car arrives I'll give it a real good look over and make a list of parts to start hunting for. I already knew that I was doing the grill swap so I'm trying to collect those parts now.

Welcome from Ohio, Bob... and from a fellow '68 owner. I'm excited for you! Mine took me four years to rebuild - a little blood, a little swearing, and a lot of fun!

Welcome to the clan, eh! 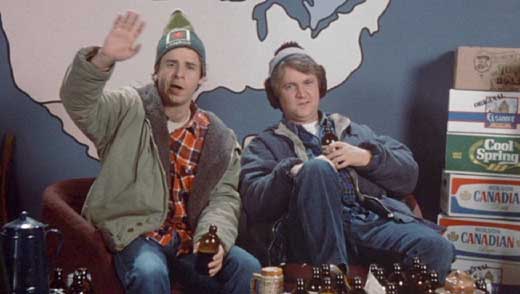 welcome to the show from S Carolina Bob we love pics

Hilljack68 said:
Welcome from Ohio, Bob... and from a fellow '68 owner. I'm excited for you! Mine took me four years to rebuild - a little blood, a little swearing, and a lot of fun!
Thanks! Gotta love Bob and Doug

Welcome to the clan, eh!

davek said:
welcome to the show from S Carolina Bob we love pics
Click to expand...

welcome to FBBO from Pa

Welcome from Missouri!! Who doesn't love a Coronet!

mr. b said:
welcome to FBBO from Pa
Click to expand...

Hey-O said:
Welcome from Missouri!! Who doesn't love a Coronet!
Click to expand...

Mine went from this... 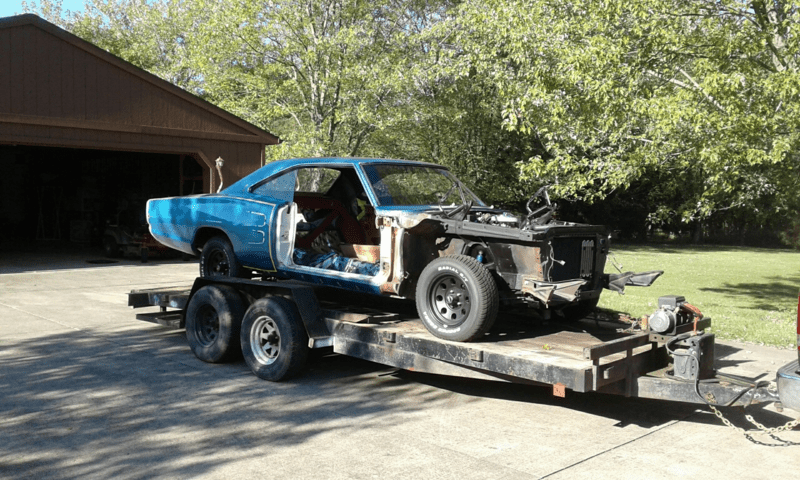 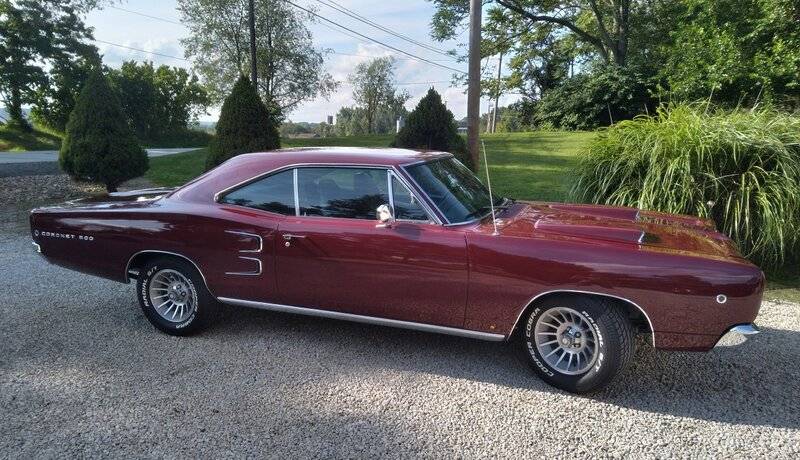 Hilljack68 said:
Mine went from this...

WOW That looks awesome! Was it a multiple years long project you did yourself or did you have it redone by a shop?

6pktgo said:
Welcome to fbbo, this is a Great place be! I'm a little southeast of you. Not that far "as the crow flys" !!
Click to expand...

Thanks! Where you at?

Welcome from the east coast Bob! Glad to have you here. This is the spot for all your inquires. Great bunch here for sure.
Once more congratulations on the 68!

Welcome aboard Sir, from the middle of the mitten. Best of luck on your project, we all have to start somewhere.

68CoronetBob said:
Thank you. Don't know too much about it so far. I was told it was originally a basic 1968 440 318 car, bucket seats, console shift, manual steering, manual brakes. The console is gone, buckets have been swapped, it's now a column shift. No motor or trans, missing fender tag (that sucks). It was definitely used hard but it's in over all good shape. Needs your typical mopar stuff, rear quarters, rockers (one for sure) rear outer wheel houses, trunk drop offs/extensions and a few tiny hole patches, one in the floor pan and one in the trunk. I seen this car for sale in the summer time, I msg the seller a few times but couldn't commit to the deal at the time. A few days later his ad was gone and I missed out. Now months later I'm still looking around for a 68 Coronet and I found our old emails. I took a chance and asked him if he still had the car. He did, the guy who was supposed to buy it never showed up and the seller didn't bother relisting it. We talked back and forth and all was good. I gave him a deposit to hold it while I made arrangements for a friend out his way to go look at it for me. That was done a few days ago so now we got a solid deal. My shipper is heading out that way in a few weeks to pick it up for me. Then that's when the real fun starts!

I hate to tell you, Bob, but a Coronet 440 would never have come with bucket seats and console. These were only available on Coronet 500 or R/T. A factory bucket seat car would have reinforcements welded to the floor near the transmission hump for the inner bucket seat mounts. There would also be evidence of console mount brackets on the hump. Coronet 440 VIN plate on top of dash should start with WH. Coronet 500 is WP.

Welcome to the site!!

https://nationalmoparts.com
You must log in or register to reply here.