Well, not that old. Hi everyone, just would like to introduce myself. Currently living in Ottawa, Canada. Been around mopars most of my life like probably most of everyone on this forum. Bought a unfinished 1973 roadrunner last fall. Basically most of the body work is done, so been putting it back together slowly. I'm starting with a solid platform which I feel is very important as you will see in the attachments. Not new to B bodies but not an expert so will be picking your collective brains soon on some roadblocks. Optioned as a 400 auto from the factory but was told that when it came off the trailer at the dealership in late 1972, it was badged as a GTX. Yup, all the goodies for that package except a 440. Go figure. Anyways, will be installing a 440 that came with the project for now until I rebuild a 400 block that I bought last spring. So will be posting soon on some unanswered questions. Later.
Denis 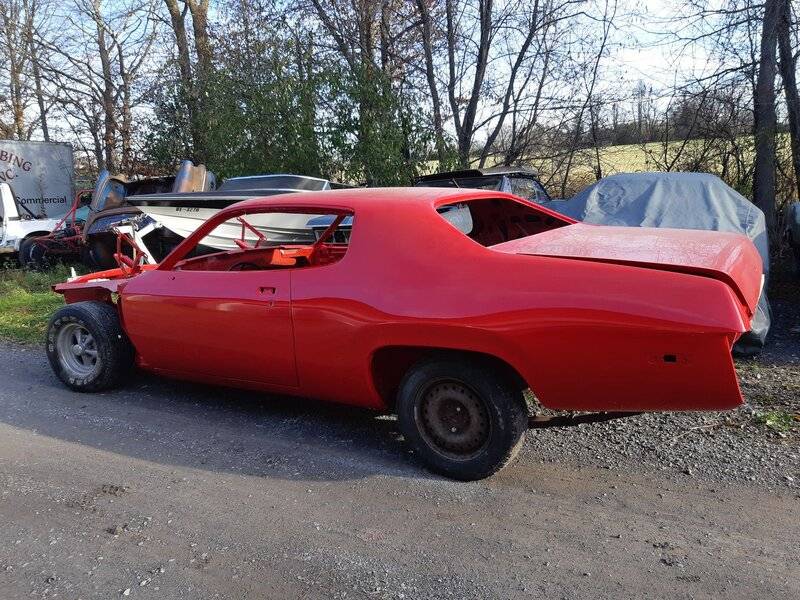 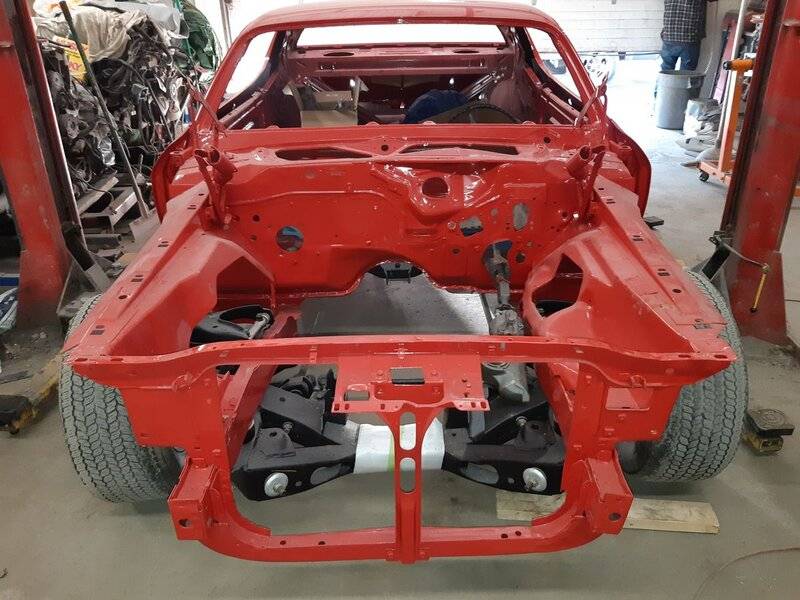 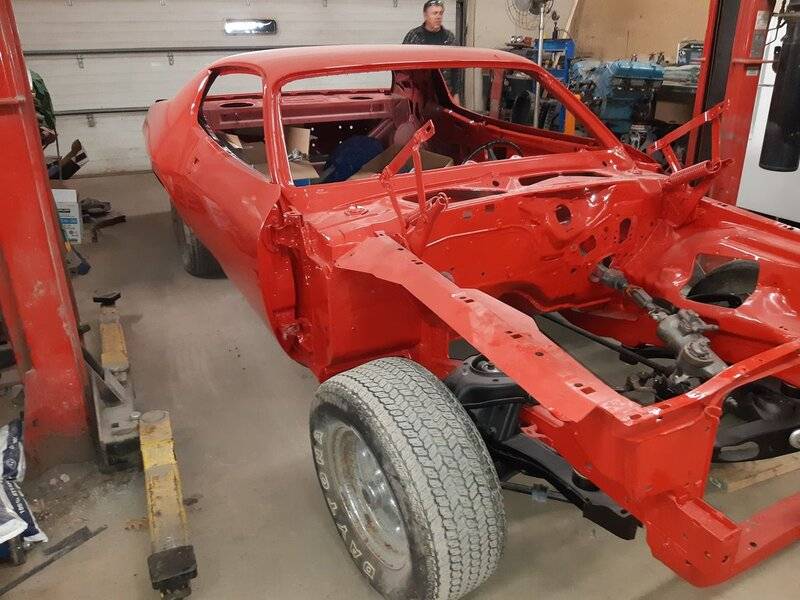 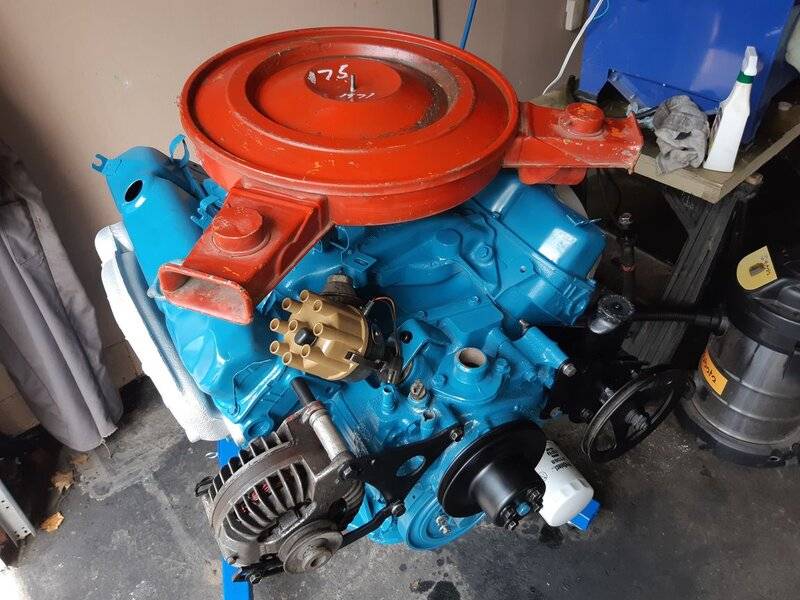 Welcome to the site!!

Ottawa, eh? That city still remains the prettiest city I've ever seen in my life!

Welcome aboard from NJ & another 73 owner. Thanks for postiing the pictures and best of luck with your ResuRRection!

Hello and welcome from Pa.

Welcome from VA Beach, gonna be a nice ride!

welcome to FBBO
You must log in or register to reply here.