It's winter and we just got a fairly decent snow fall earlier this week. I know it's been pretty light around here and the snow mobile types aren't happy. Can't blame them for what they invest in those machines.

That got me thinking about Red Line Sports. This goes back quite a few years. A small start up that was setting up shop in Minnesota building a high performance, deep snow machine meant for mountain riding and the like. For the time it was a very radical looking machine. They were getting a lot of good press. Specs on the machine were very good. It looked like they were poised to become a player in the snow mobile market.

We were powder coating the frames and various other components. They wanted a specific red color. I offered them 3 alternatives that were all stock products, well priced and good quality stuff. The average person would not have been able to tell the difference in color. I was told to have a custom powder made per their color spec. It cost over 4 times what a stock product would have. Being a custom color we had to buy an entire skid of powder. They didn't care; had to have 'their color'.

I remember a guy was being paid to drive up to the fabrication facility each week and watch the welding. He drove from the Kansas City area and was paid big bucks to do this week after week.

A local plastics company had been engaged to quote the plastic fairing and other parts. I happened to know those guys. Pretty much the same story: they knew plastic and had lots of good suggestions on how to provide a better performing, cost effective product. They were told to make the parts 'as is'. The costs to accomplish this were roughly twice what they should have been.

Engine parts were being made and machined in California. Most of the time they were behind and being air shipped in to meet production demands. There were at least a dozen local firms who could have done the same work for them. I even provided contact information to a few to try and help things along. It turned out someone was friends with someone in California and they weren't interested in looking at alternatives.

Then they were moving into a bigger and better facility. More overhead, etc. It wasn't apparent to us that their volumes were growing based on what we were processing for them.

A short time later they closed up shop and stuck a lot of suppliers with unpaid bills. I never heard anything more about them and since then have never even seen one of their sleds advertised or in use.

Anyone here ever seen one?

Cool looking snow mobiles.. Never heard of them but I'm from Georgia so thats expected. A quick google search gave me this. I just glanced over the story and it seems like a modern day Tucker... 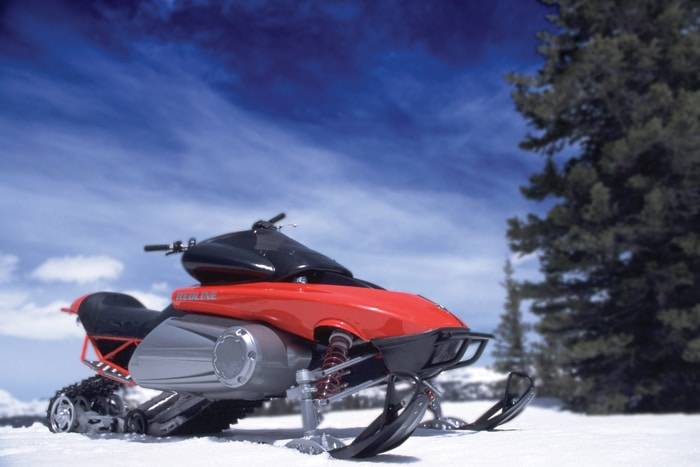 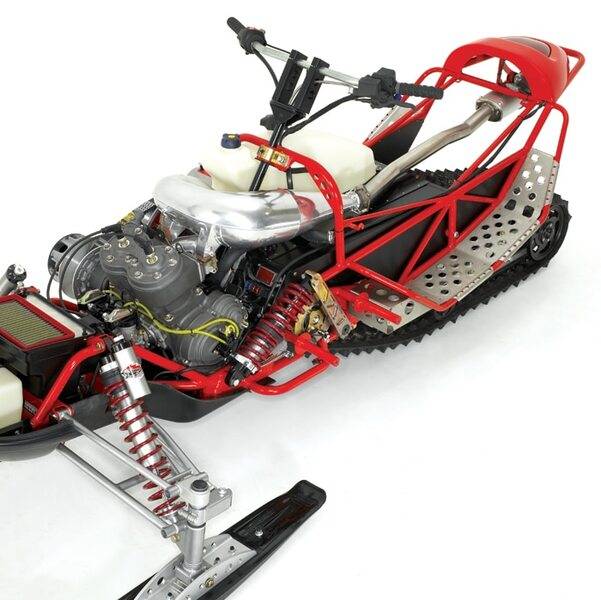 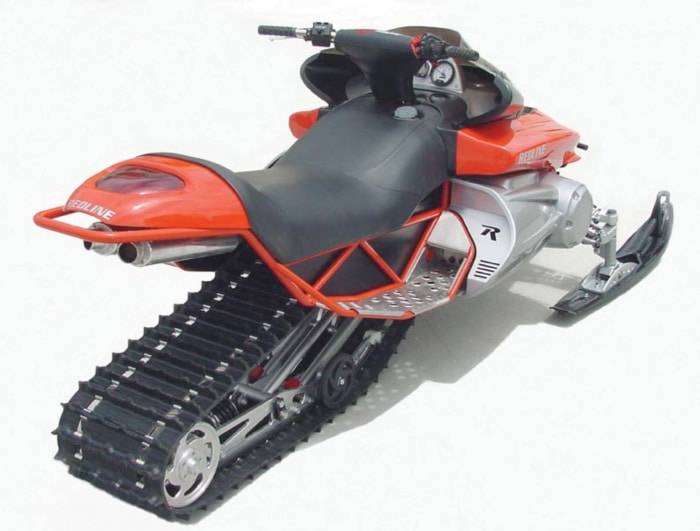 They have a number on that facebook link. Looks like he/they are having a bit of nostalgia hitting them.

I saw a Redline buggy at the sand dunes. Looked pretty cool. I did see the prototype of the snowmobile at Heydays
J

Does anyone remember the snowmobiles from the early/mid 70's that you actually sat inside of them? No roof, but you sat inside the shell with your upper body and head out...
I wasnt into snowmobiling, but the people who were seemed to think these were the future... As we know now it wasn't..
Does anyone know what brand they were?

joe smith said:
Does anyone remember the snowmobiles from the early/mid 70's that you actually sat inside of them? No roof, but you sat inside the shell with your upper body and head out...
I wasnt into snowmobiling, but the people who were seemed to think these were the future... As we know now it wasn't..
Does anyone know what brand they were?
Click to expand...

They were Raider, then Manta,and Trail roamer. Ski Doo also made a sled that you sit in like a side by side
You must log in or register to reply here.

Will the Explorer ever be collectible?

I had to check the storm damage at the ranch. Pictures.

I was a patriot today.