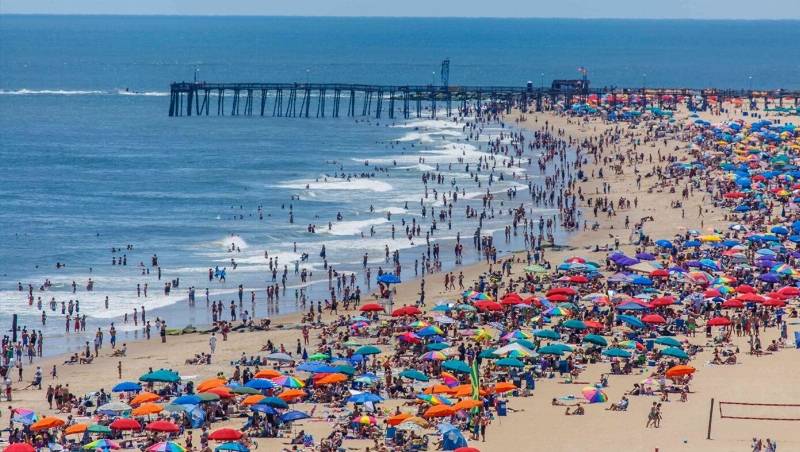 OCEAN CITY, NJ — Authorities doing a survey on beachgoer bathroom habits noted that none of the 20,000 people visiting the beach last weekend left once to use the bathroom. The survey team had been performing the study to see whether they should install public restrooms on the vacation town's beaches.

"It's very strange: normally, humans have to pee every 2-3 hours," said city commissioner Doug Jordan, the supervisor of the survey. "These folks were all out here for at least 8 hours, and yet our team didn't notice a single one of them leaving the beach to use the bathroom all day."

Jordan said his team also observed that, "Every 2-3 hours, people would get up and wade waist-deep into the ocean, stand there alone for 30-40 seconds, and then walk back to their beach chairs. We have no idea what they were doing out there."

Finally, the survey noted that during the busy weekend day at the beach, the water temperature rose about two degrees and the water took on a distinctly yellowish hue in the afternoon. "We really have no idea what's causing that either," Jordan said. "I guess it's just another one of nature's mysteries."

At publishing time, Ocean City officials said the survey concluded that no bathrooms were needed on the beaches since nobody had to pee all day, anyway.
R

.....and people wonder why the great whites are always cruising so close to the shore.....maybe there's "something" in the water???? 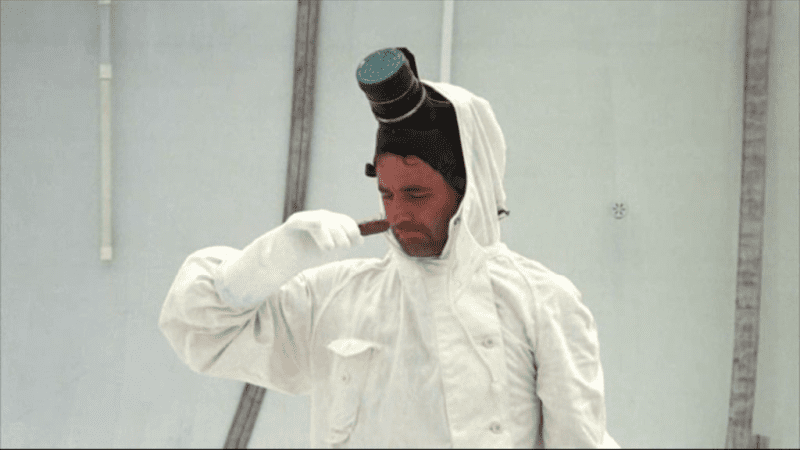 Don Frelier said:
"It's no big deal"
Click to expand...

There are essentially 2 types of swimmers:
Those who swim
Those who lie

Maybe they could use that tattle tale die in the water like they use in pools.

The only time I pee in the water is when scuba diving - no choice and besides it warms the dive suit a bit. Lol

Does the beach concession sell " Oh Henry " bars? Asking for a friend.

It's "wicked pissah". You should know that!

The way a person in New England would describe something as being really awesome.

That afternoon yellowish hue must be due to 'climate change'.....