Welcome to a new week, readers. Writing to you from New York, I'm Avery Hartmans.

When was the last time you used a flip phone? For a lot of us, it's probably been years, maybe even more than a decade. But for the teenage members of the Luddite Club, flip phones have become the norm. They're giving up social media and relying on face-to-face conversations in an effort to free themselves from the attention-hogging tyranny of smartphones.
Personally, I'm not ready to give up my iPhone just yet, but I think they're onto something.
We're exploring that and more — including a new phenomenon called the "toggling tax" — below. Let's dive in. 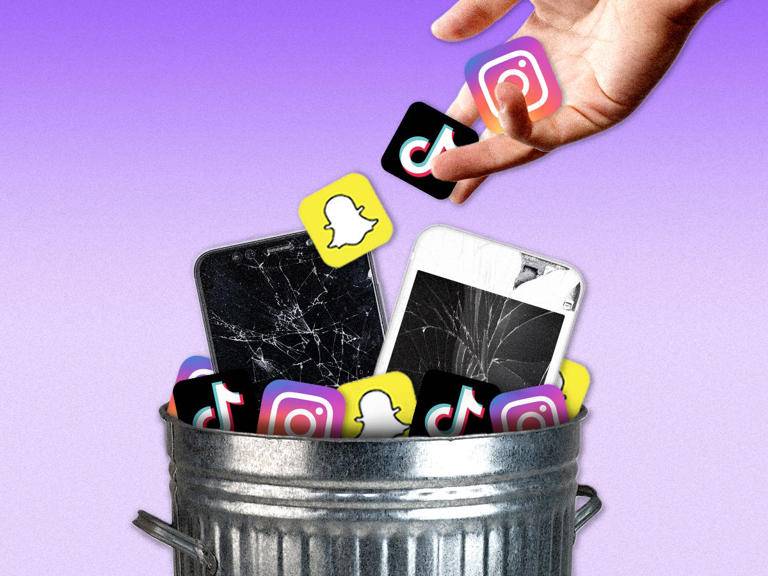 Rachel Mendelson/Insider© Provided by Business Insider
1. How one smartphone-addicted teen learned to become a Luddite. High schooler Lola Shub was a self-described "screenager," snapping selfies and mindlessly scrolling through social media. When a friend ditched her smartphone for good, it inspired Shub to swap her iPhone for a flip phone.
Here's how this teen put down her smartphone and learned live in the moment.
In other news: 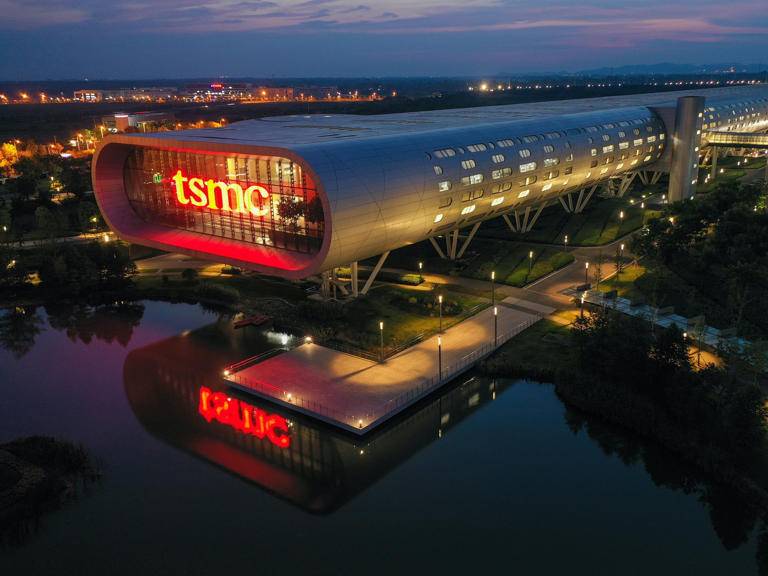 VCG/VCG via Getty Images© Provided by Business Insider
2. The fate of the world economy may depend on a company many Americans have never heard of. Taiwan-based TSMC is the world's biggest chipmaker — its chips power everything from cars to washing machines to iPhones. But as tensions escalate with China, the fate of Taiwan hangs in the balance. Here's why trillions of dollars could be at stake.

3. Twitter insiders brace for Elon Musk-induced "chaos." Musk appears to be days away from owning Twitter, but so far, he's done little to no work to transition the company under his control, insiders say. In the meantime, staffers are bracing for huge job cuts and an overhaul that would turn Twitter into a "super app." Everything we know so far.
4. It's time to make Facebook Facebook again. As Mark Zuckerberg focuses on his metaverse passion project — and spends $15 billion in the process — Facebook, Instagram, and WhatsApp are being neglected, Insider's Travis Clark writes. Here's why it's time for Zuck to refocus on Meta's core apps.
5. Snap is giving up its San Francisco office. Amid slowing demand from advertisers, Snap embarked on a major restructuring that saw 1,200 full-time employees get laid off and multiple projects canned. Now, Snap is giving up its lease in the nation's tech mecca. More on that here.
6. Decade-old Tesla Roadsters are selling for over $100,000. Tesla only ever produced around 2,450 of its two-door convertible, and the Roadster's value significantly depreciated over time. But Roadsters are having a bit of a renaissance these days, selling at auction for as much as $212,000. Why Tesla Roadsters are becoming hot collectibles.
7. Inside Amazon's medical ambitions. A group of Amazon scientists and engineers recently convened an AI enclave to discuss an audacious goal: how machine learning could revolutionize areas like drug discovery, genomics, and clinical trials, much like Google's pioneering AI lab DeepMind. It appears to be part of Amazon's plan to become a serious player in the future of medicine.
8. All that toggling may be burning you out. A recent study found that workers are toggling between different apps and websites up to 1,200 times every day, and the switch to working from home is at least partly to blame. It's leading to feelings of burnout — and creating a "toggling tax."
Odds and ends: 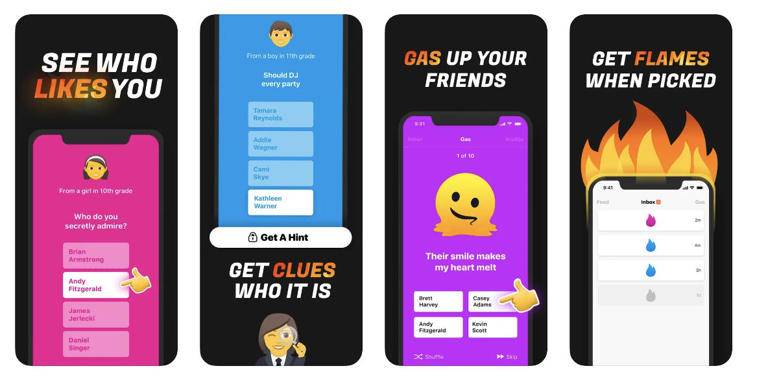 Gas app screenshots© Gas app screenshots
9. A new app is dethroning TikTok and BeReal. Called Gas, the anonymous app for high school students has an unusual mission: gassing people up (translation for the rest of us: giving compliments). The app lets users send anonymous compliments to their peers through polls — here's it works.
10. The streaming services that get you the most bang for your buck. If you're subscribing to all nine major streaming services, you may be paying as much as $95 per month — and prices are only going up. Keep reading to find out which platform will give you the most content for your dollar.

I'm about to go to a damned flip-phone again.

No problem for me. I have a smart phone, but with no data plan. So, it's just a phone.

I wondered when this would happen.
You must log in or register to reply here.

How many people have you seen pass out in public these days?
2

Having Kids: Pros and Cons
2

What makes these set of rims worth $4k?
2

What are these ?(Tools)