Another camshaft break in question

Was there a break in procedure on the assembly line when these things were built?
B

I went through a Ford plant when I was young in the 60's and they just fired them up at the end of the assembly line and drove them outside to the parking lot.

Pontiac fired them up before they were in the car and then again after they were installed in the car. No 2,000 rpm for 20 minute stuff. But they also had better lifters and oil designed for flat tappet camshafts. I would be willing to bet Mopar followed a similar procedure. 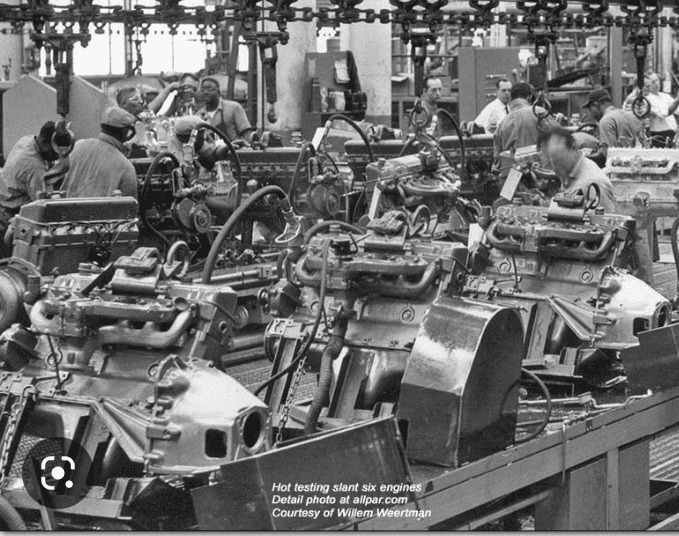 I'm going to say yes.
You must log in or register to reply here.

B
WTB knock off or break off assembly line grease fittings