I registered here to get a little insight on my Polara I'm working on. I suppose I should introduce myself and my cars first though. I own a few old Mopars. My first cars were two 67 Coronets, a 2-door and a 4-door. Daily drove the 4-door and still would be if I hadn't wrecked it. Traded off the 2-door earlier this year. Currently I have a 69 Satellite I've been verrrry slowly putting money into when I have a little extra. Long term project there. I also have a 67 Dart GT convertible (I'd sell it if I could find a buyer lol). Also a project, albeit closer to done than the Satellite. Finally I have a 64 Polara 500, my current daily driver. Or was, until I had to tear into the rear end.

Which brings me to the reason I signed up here. I had a rear seal leaking, so my dad and I tore into it. I bought Green style bearings (part number DCC-P5249444 on Summit) because that's what I put into the Satellite's rear, and I plan on converting the Polara to rear disc while it's apart. Here's the problem: the id on the Green bearings is too large for my axle shafts. I believe it's because my rear has the tapered style axles. So if anyone has any insight into this (64 axle length, diameter, anything), that would be helpful. Is swapping to the later axle style viable? If so, what length do they need to be? I've found plenty of specs on 8 3/4 rears and axles, but everything concerning axles is all for 65 and later.

There was a user in the thread I saw that inspired me to signup named Glenwood, maybe I should PM him? Anyway, sorry for the long introduction, appreciate any help you guys can provide!

Hello from California & good luck to you!
Try posting your ?'s over here and you'll most likely get more views & help

Hello and welcome. You should get the help you need here.

Contact Cass, Dr. Diff for conversion axles with the Green bearings. He has the rear disk brake kit also.
https://www.doctordiff.com/

Welcome to FBBO from Illinois! Post a few pics of your project(s) here in Welcome Wagon.

Welcome from the Klown State of Kentucky.

Contact Cass, Dr. Diff for conversion axles with the Green bearings. He has the rear disk brake kit also.
https://www.doctordiff.com/
Click to expand...

Welcome From CT.
@khryslerkid Your taking up new residency has info on tapered axles.

Welcome to FBBO from Ontario. I have used 1968-1970 B-body rear ends in a couple of my '64 Polara's. They are straight bolt in, just use '64 rear emergency brake cables. Brakes are easier to work on with these rear ends and axle end drift is set with threaded adjuster instead of shims. Axles are easier to remove for pot changes. The original Timken tapered axle bearings are WAY better than Chevvie style Green bearings. I wouldn't use them on a wheelbarrow!

Fran Blacker said:
Welcome From CT.
@khryslerkid Your taking up new residency has info on tapered axles.
Click to expand...

Welcome aboard from NJ. Good luck with your rear end;(sounds unwholesome when you think about it)!!! ALso, please post some pictures when the opportunity arises!

BluePolara said:
There was a user in the thread I saw that inspired me to signup named Glenwood, maybe I should PM him? Anyway, sorry for the long introduction, appreciate any help you guys can provide!
Click to expand...

Glenwood is a great guy, but hasn't been on much lately.

Best thing to do is post the various problem into the appropriate forum sections - Technical help etc....and people will jump in to assist.
BTW.....pictures work best for problems.

Ive used cut to fit length late style shafts with green bearings in the original housing. There is no room for axle seals doing it this way. The housing isn’t machined deep enough. However the green bearings are sealed and ringed. It worked fine. I’ve used green bearings for 25 years. Only one failure. And it was oil seepage. I failed 2 factory style bearings during the same time frame.
Doug

Welcome to FBBO from Vermont! You've come to the right forum for help. More and better help will be gotten if you pose your questions and issues in the correct sections because there you will find others who know about the issues you present. Post up some photos of your collection here though, we love pictures! 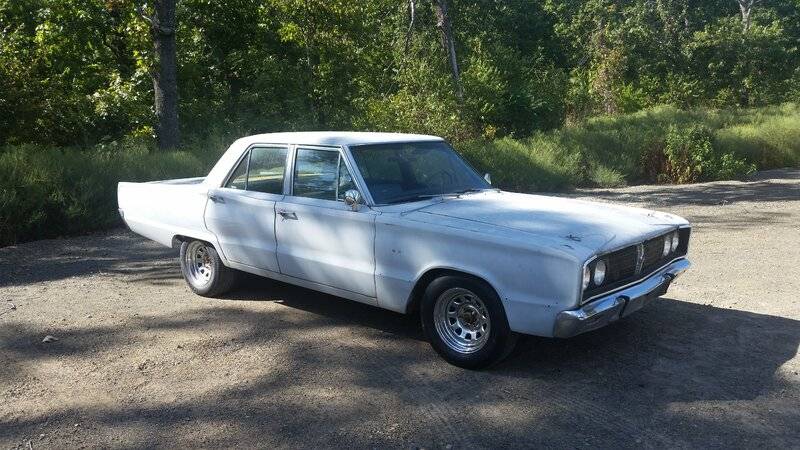 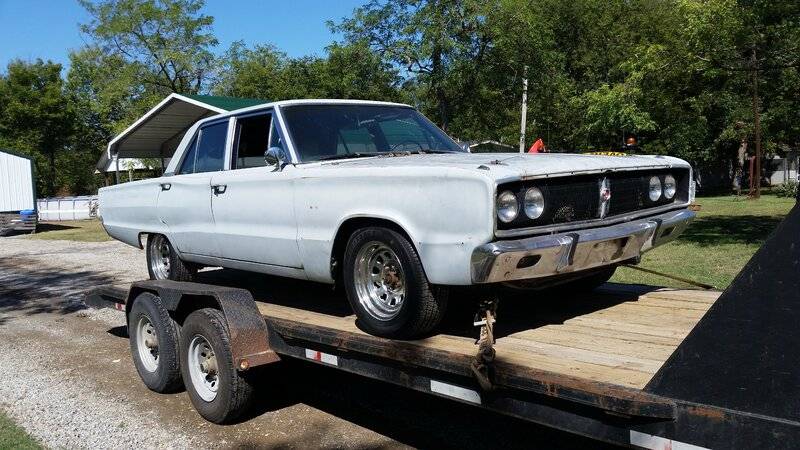 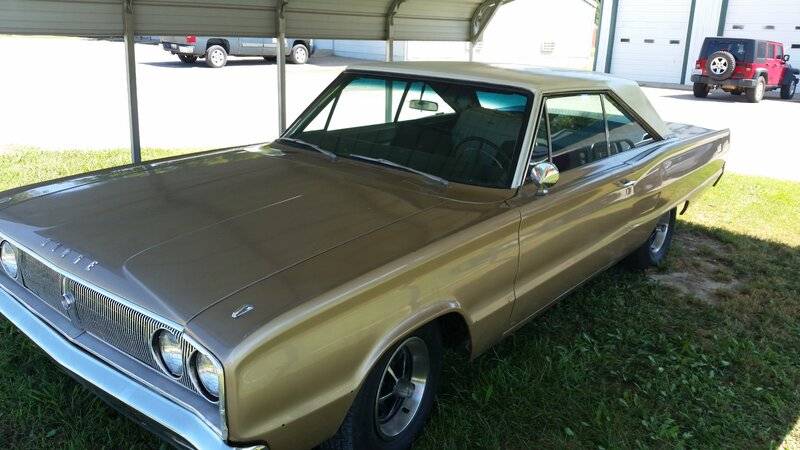 I'll be sure to post a thread in the sections you guys linked after work later. Thanks guys. In the meantime, here's some pictures. Above are the Coronets. 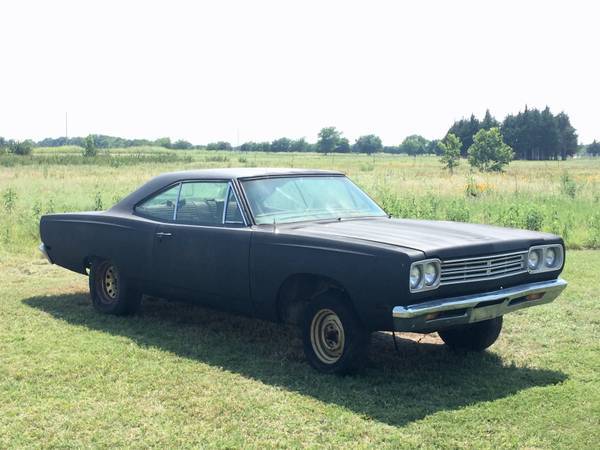 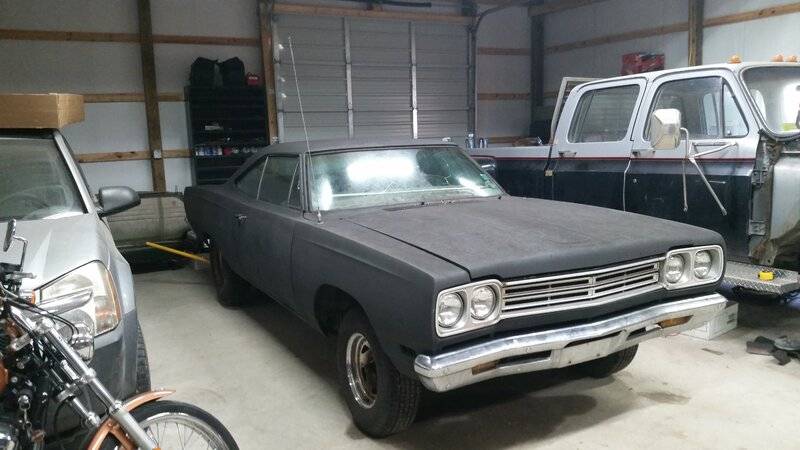 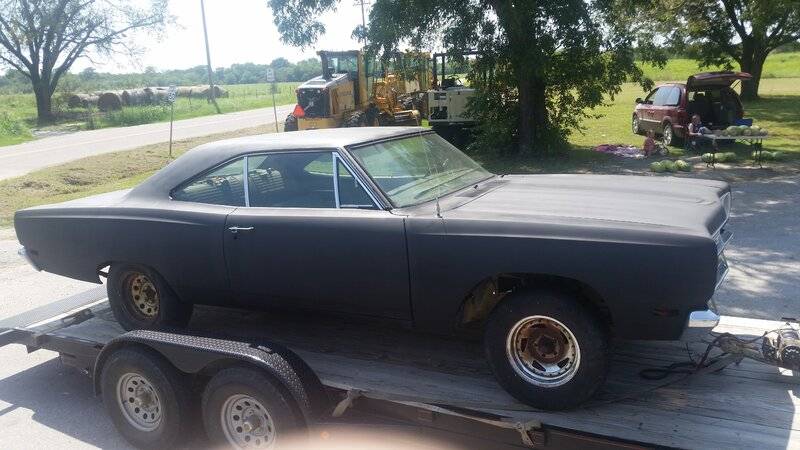 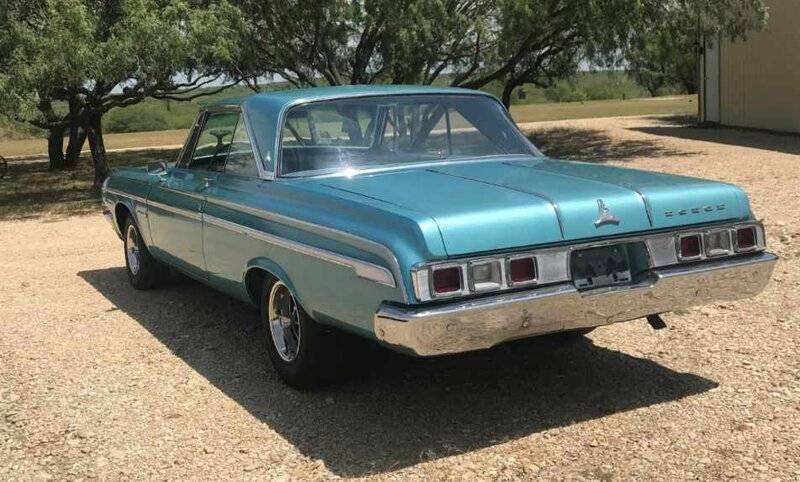 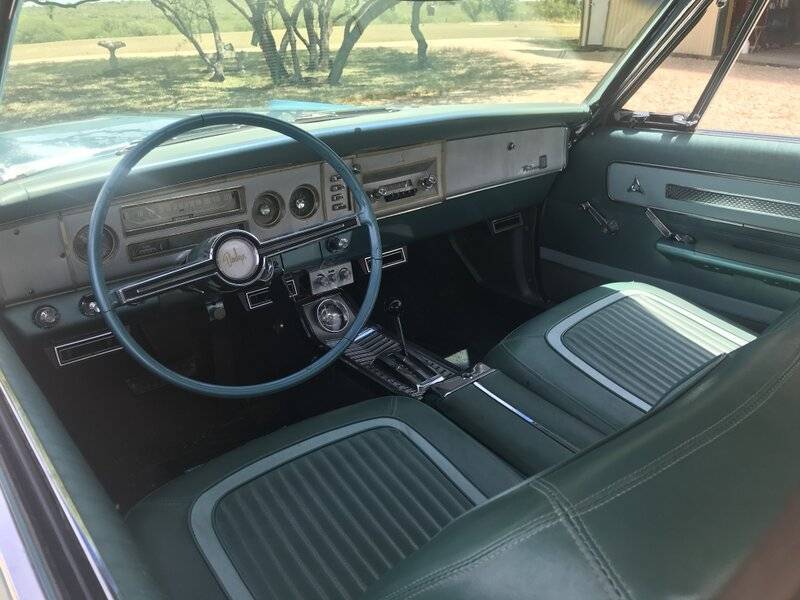 And of course, my Polara!
I'd upload pictures of the Dart, but I've reached the picture limit for one post, and I doubt anyone here would want to see an old A-body anyway

Welcome from the central coast of Cali.
You must log in or register to reply here.