What's up, Mopar friends. I wanted to drop in and introduce myself before I started bombarding you all with questions.
My name is Joe and I live in Alabama.
This will be the first Mopar I have ever owned in my 45 years of life.
So I'm sure you all will get tired of all the stupid questions I have for ya.
A dear friend of mine passed away at the young age of 82.
He left me a huge gift. His Race Car. This was one thing that we both enjoyed talking to each other about. He would tell his stories and I would tell mine about all the guys that we beat a 1/4 or 1/8 mile at a time. I sold my race car after my second son was born but the fever never left.
I begged him to let me try to get his old race car out of the barn and start trying to get it back on the road but he always said it was too far gone.
The car is a 1966 Dodge Coronet 440 with a 426 Hemi All original and only 9k miles.
He is the ONLY person to ever drive the car. He special ordered the car new in late 1965
and received it in 1966. The car still has all of its racing insignia down the sides of the car.
I guess he had made it known to his wife that when he passed, he wanted me to be the next caretaker of his beloved Hemi.
I haven't even seen the car in 5 years. I was a little taken when I finally got to look at the car really well. The car is pretty solid to have been parked in a barn since the 70's
The transmission was out of the car. and a lot of the engine had been taken apart.
There were pieces scattered all over. Throughout the barn, in the trunk, and in other buildings. I spent 2 days going through everything trying to locate all the missing parts and pieces. He also has a complete 1966 coronet 440 with a 318 in it that will also be staying with the Hemi car. But this is where my Mopar journey starts and trying to get this car back on the road. I hope you guys don't mind helping me out. Believe me I can use all the help I can get.

Welcome from NY.
We will need pictures

Welcome from CT. You'll get plenty of advice. Here's the first get a serve manual.https://mymopar.com/service-manuals/
Second is

Welcome from another Alabama guy. What part of Bama are you in? Post up some pictures of your gifts and sorry for the loss of your friend. 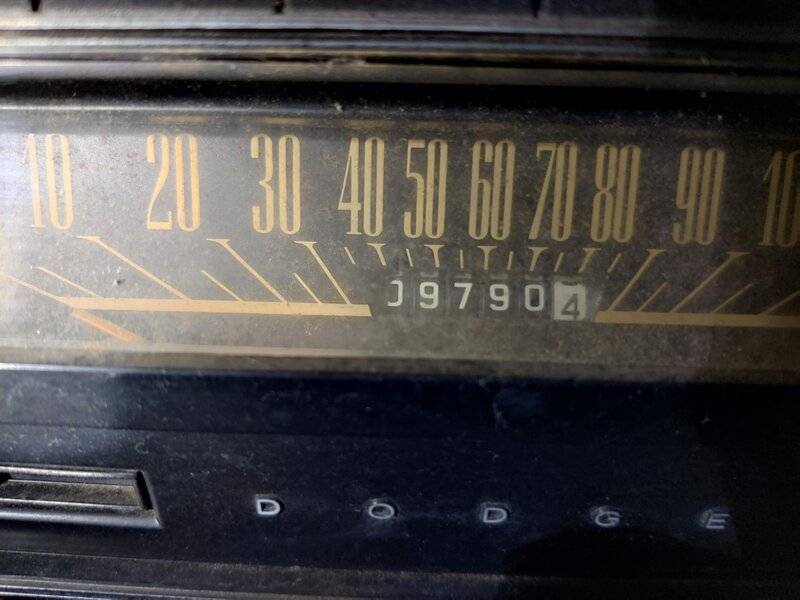 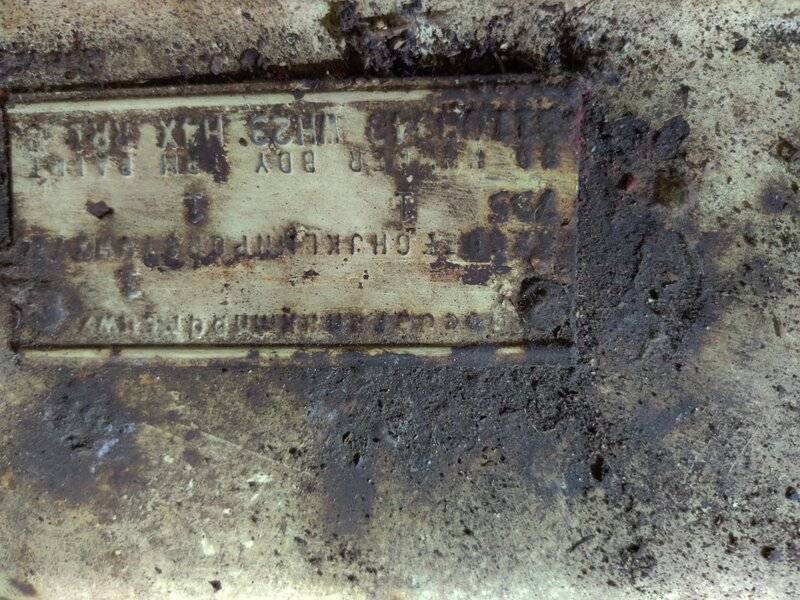 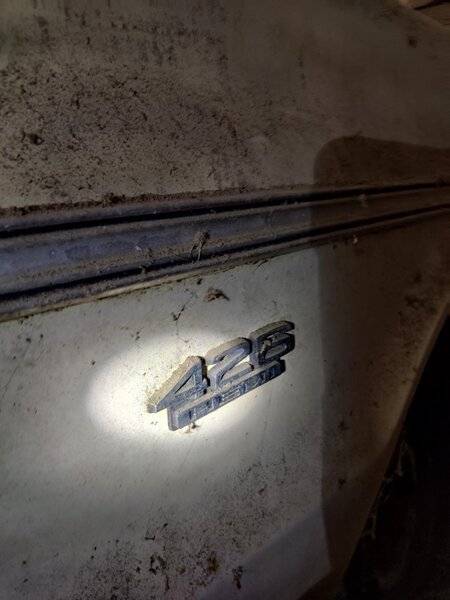 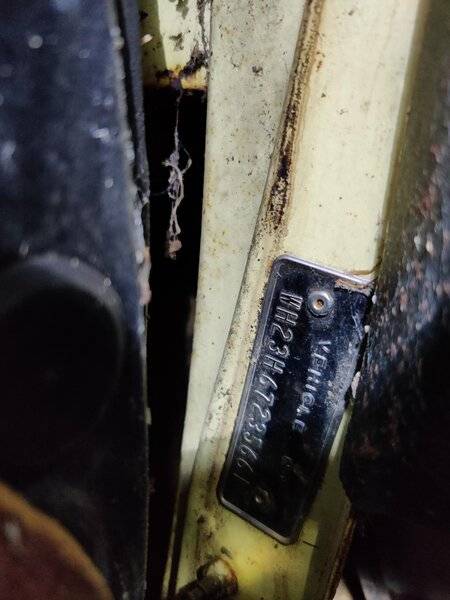 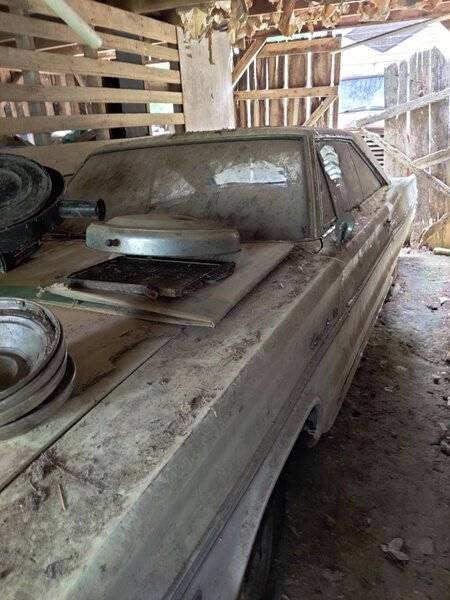 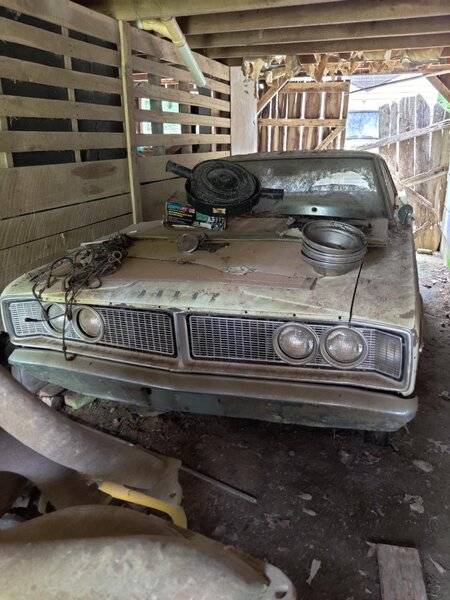 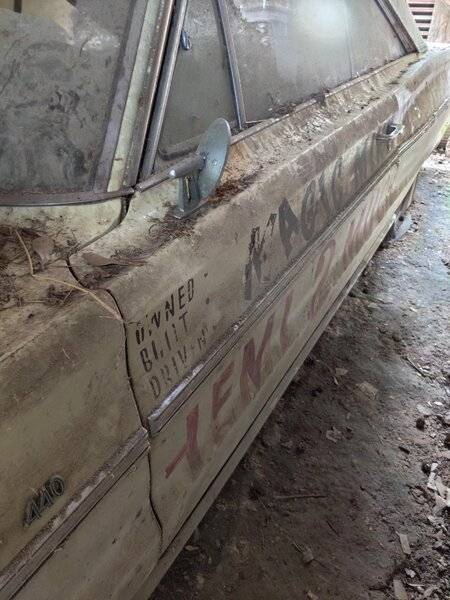 Jerry Hall said:
Welcome from another Alabama guy. What part of Bama are you in? Post up some pictures of your gifts and sorry for the loss of your friend.
Click to expand...

Wow, sorry for your loss, but what a car! Nothing is to far gone. Here's what I was working with. Before and after...

Welcome from Michigan the Motor City! A true Hemi car is definitely a gift. He must have thought alot of you. God Bless his soul! 440'

First, condolences on yours (and the families') loss.
Yours is a noble project, resurrecting your friends' race car in his memory!

Welcome from North Carolina. Sorry for the loss of your friend, but you can keep his memory alive with that awesome gift he left you. Your Alabama neighbor @Jerry Hall is the man when it comes to 66-67 B Body cars.

Cool Coronet. Dont toss anything away.

Welcome, wow an absolute time capsule, and he will live on through you......
You must log in or register to reply here.