If you were going to get an A body, then 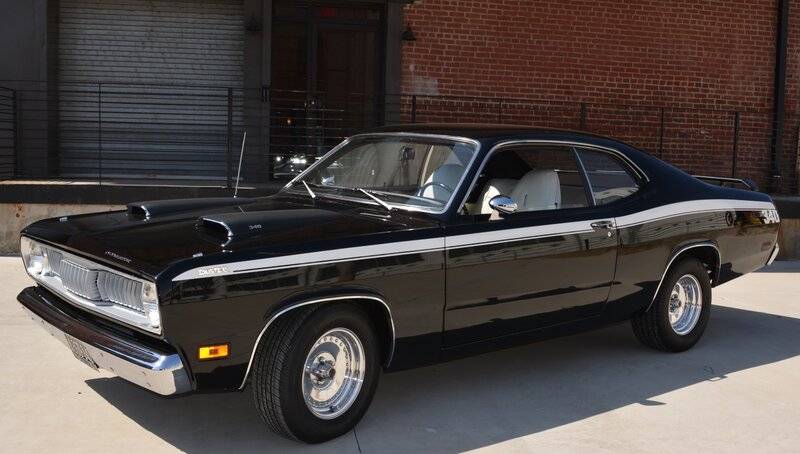 In late 1969 I worked at the C-P dealer in Langhorne, PA, Davenport's. We got in a 1970 Duster. 318-2BBL, 3 speed floor shifter, manual steering and brakes. It had rubber floor mats and probably not much insulation. Even with just the 318 it felt like a nasty little car!

I don't have the extra room

I'd still take/do either a base model 67-69 Dart/Barracuda
& make it my own
do a mini tub & probably some suspension upgrades
so I could get some actual tires under it/them
I actually prefer the Hard Tops of almost any body styles,
not exactly sure why (?), it just does something more for me...

To answer the OP's question, I have always been partial to 340-powered '68-'69 Darts and '70-'71 Dusters. I've had MANY A-Bodies over the years. I have 5 currently. Need to thin the herd though...probably going to put the Swinger up for sale at some point this year. 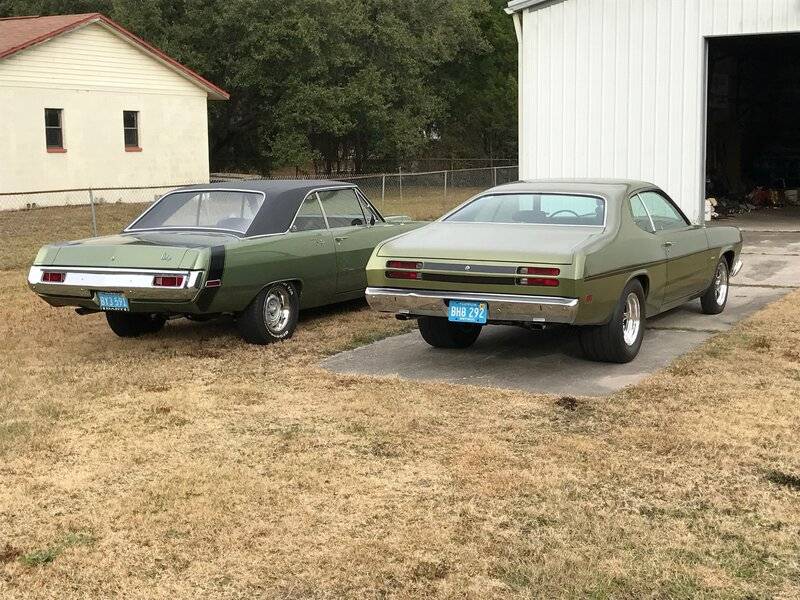 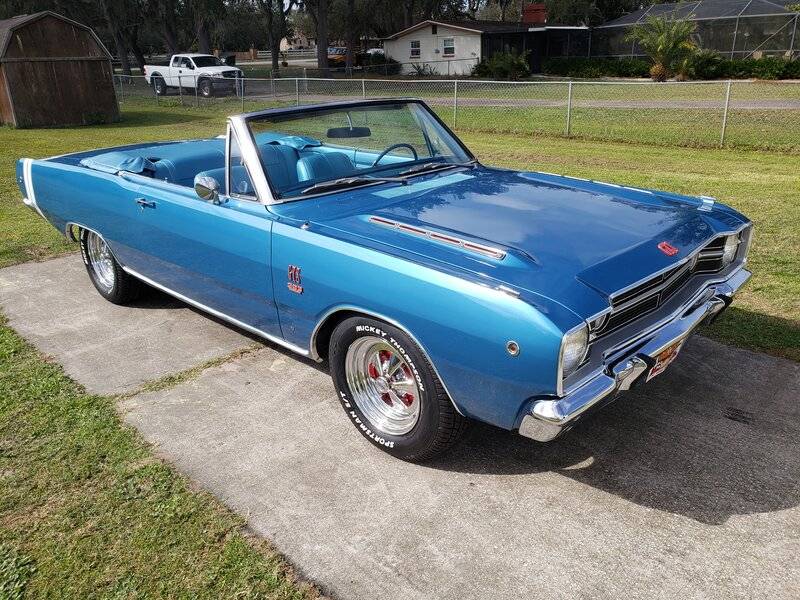 Well I am particularly biased towards the 69 Dart myself. Would probably settle for a 68.

Kern Dog said:
I would love a clean B or C body 4 door.

I think its hard to beat a 71 340 duster. The grill, stripes, black hood w 340 call out. Been trying to finish our curious yellow 71 340 4 speed duster for decades. Problem being they weren't very well made and rusted bad, and although our 71 is pretty far along, we took every bolt out an have to figure out what goes where

Also have a 76 dart sport E-58 360hp. It's much rarer then the 71, and a neat car for that reason.. but doesn't have the appeal as a 71.
Last year we've been trying to get our 65 dartgt on the road again. I have a history with thIS dart that goes back into the 80s. Always liked that it shared some similiar lines to the maxwedge era b bodies. We went with a 383 thinking it would make the car more interesting....should be fun when we get it done. 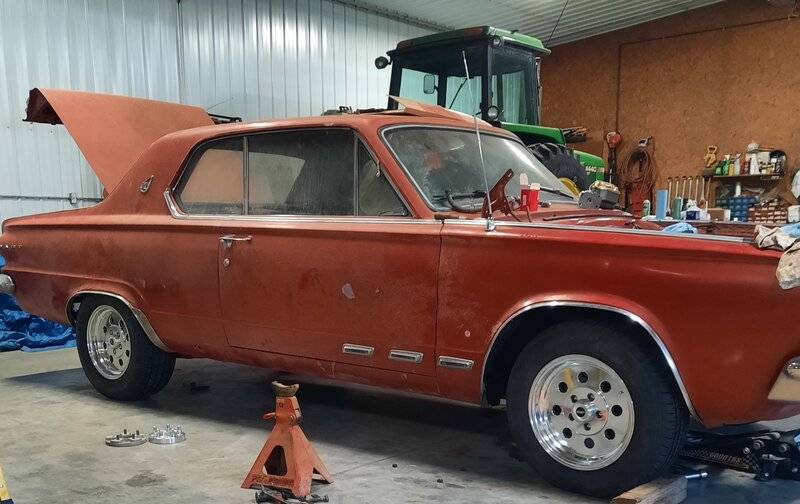 I love my ratted out 69 Dart GT. I dropped a 440 in years ago. A full resto was planned but my buddy that is doing the body now has to get surgery. My Dart is on the back burner for now
. 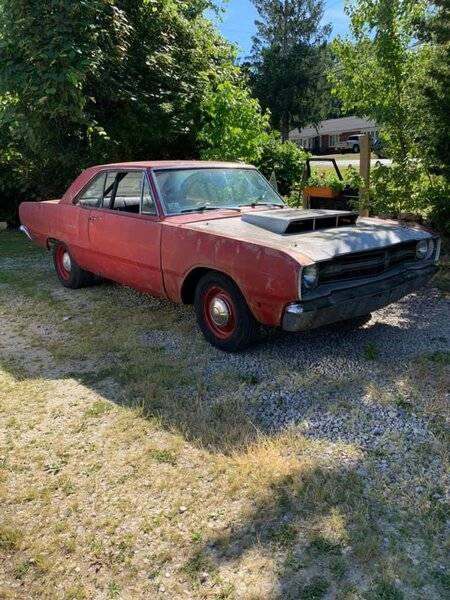 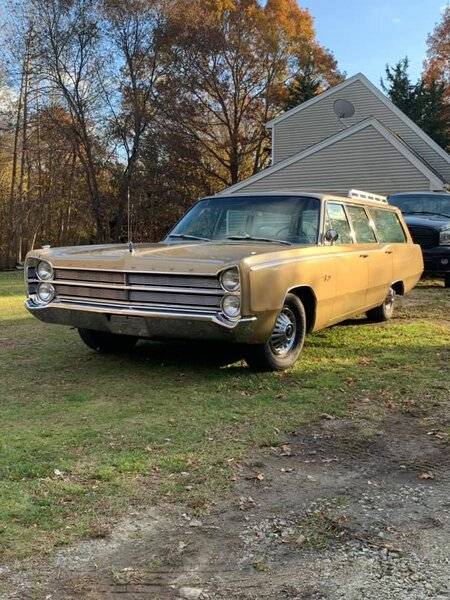 I wanted this so bad I could taste, just wasnt in the cards. 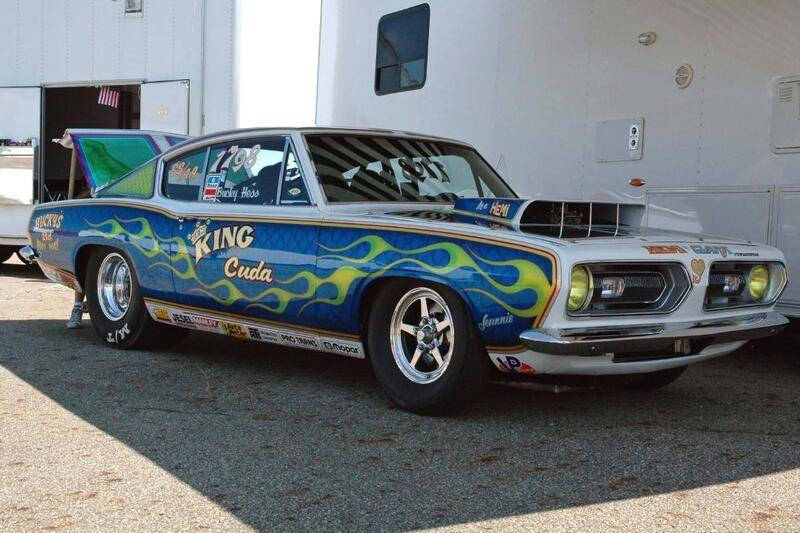 Only A-body for me would be an LO23 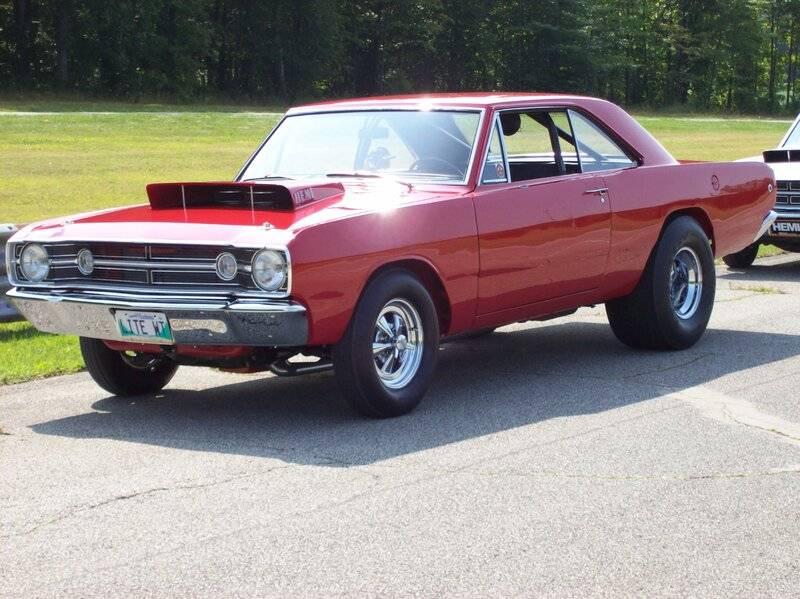 A man of impeccable taste and style!

Difficult choices though. Darts too.

There is a real one and a clone that I have seen. I think the clone was run at our track.

The red Dart in the picture is a real LO23 car in the Winnipeg area.
There is an LO23 car in the Saskatoon area. It was white, but now has the nostalgic Gene's colours.
F 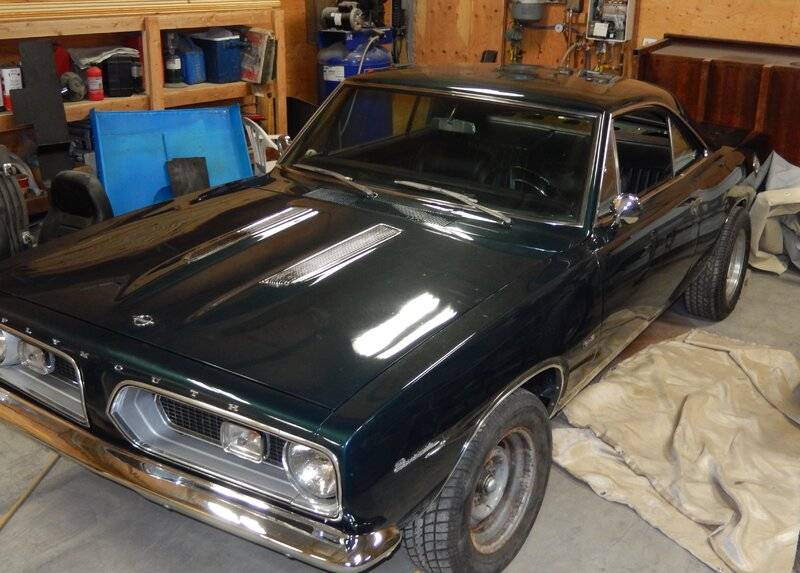 Do you have a "nose" for sniffing out cars?