The Unofficial "What are you reading" thread

I don't read much unless I find a really good reason. I read well but usually only do so for knowledge. Once in a great while I hear of a book that interests me. Now that TV and movie quality has gone to pot I find myself wanting to read more.

So, I borrowed the title of the thread from another very popular one called the unofficial what are you listening to thread.

I just finished Dumbing Us Down: The Hidden Curriculum of Compulsory Schooling by John Taylor Gatto.

It's an eye opener, for sure. If you want to know the history of public schools in America, its methodology and effects on children this book is for you. It's 114 pages.

I'm currently reading a book by Joseph Plummer titled Tragedy and Hope 101: The Illusion of Justice, Freedom and Democracy. It is 203 pages

The book is based on the 1300 page Tragedy and Hope by Carroll Quigley which I know most of us probably will never read. This book condenses Quigley's behemoth to a fraction of the size giving us the Readers Digest version. 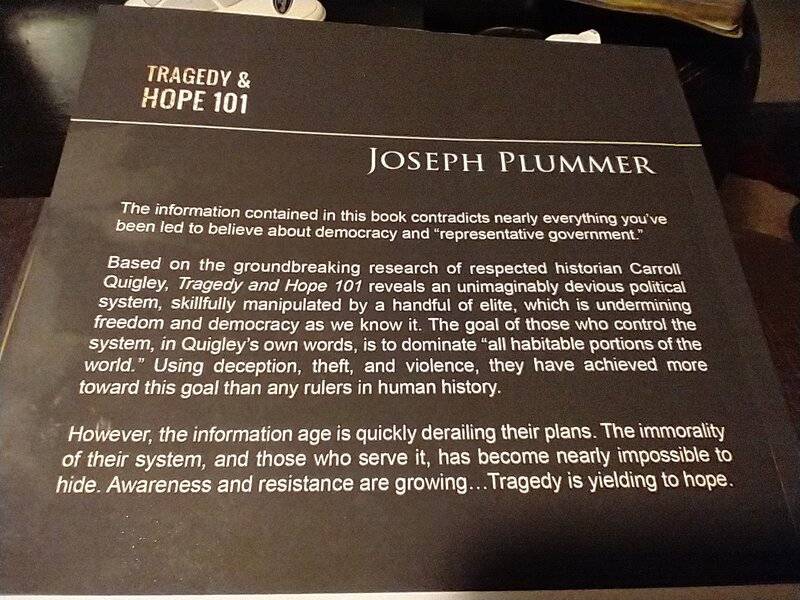 Just finished Tom Sawyer, and on Animal Farm right now, and will be followed up by "1984"...

I'm not a reader, I struggle to keep focus, but our mens group has been on this book. So we go through it then talk about guns and trucks lol.

I'm a big fan of Sir Arthur Conan Doyle. Right now I'm re-reading "The Hound of the Baskervilles". It's one of his four Sherlock Holmes novels.

The recipe for 2-minute noodles.

If you're into fantasy I highly recommend the CS Lewis series The Chronicles of Narnia.

I'm a commercial trucker and have been listening to audio books for close to 20 years now while I drive. I like Sc-fi mainly, especially big spare opera type stories. But I also like post apocalyptic stories and some fantasy and maybe a bit of historical drama from time to time.

One series I listened to recently was called Slow Burn by Bobby Adair, there are 9 books in the series....kind of a post apocalyptic Zombie type story, very well written series.

Big Fan of the Frank Herbert Dune books. Stephen Kings Dark Tower series is great, as well as his book The Stand.

Another fantastic read if history is your thing is "Shattered Sword " about the battle of Midway
Click to expand...

Shattered Sword is a nice update on the battle of Midway.

I just re-read Bang Your Head, The Rise and Fall of Heavy Metal. Starting with the founding Fathers (Led Zeppelin, Deep Purple and Black Sabbath), follow the rise of Heavy Metal music through the ascension of 70's bands like Alice Cooper, Queen, Van Halen and the Next Wave Of British Heavy Metal (Iron Maiden, Judas Priest, Def Leppard), through the '80s MTV era of bands like Motley Crue, Poison, Quiet Riot, Ratt, Dokken, the last gasp of Skid Row, Jackyl, Warrant, and Winger then watch it all come crashing down in a pile of egos, drugs, burnout, over exposure and the birth of Nirvana.

I just started the Forgotten 500. The story of rescuing downed airmen behind German lines in occupied Yugoslavia. 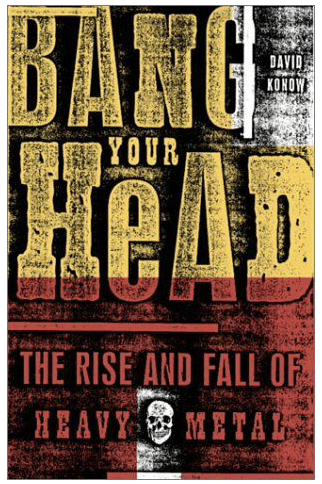 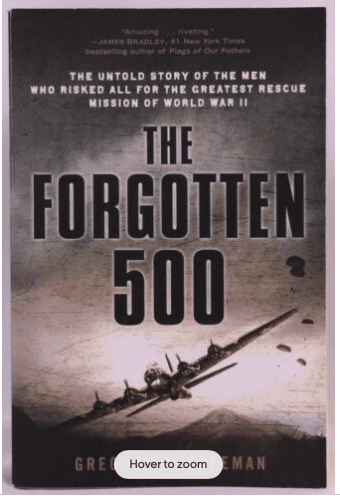 A lot (most) of the math was beyond my scope, dealing with complex formulas that used graphs and scales of unknown characters, but since I'm not in the business of having to actually figure out those things, I just enjoyed the rest of the explanations, theories and developments over the decades of design refinement to these engines.

As the book shows, this is the seventh edition, from 2017. The first edition was published in 1951 and the text has been regularly upgraded ever since. So whether you want to find out some particulars of Concorde's engines, or the latest Pratt&Whitney geared fan jets, it's all in here.

I'm reading a book titled "The Average Age Of Consent In China" By Wi Fukkim Yung.

themechanic said:
If you're into fantasy I highly recommend the CS Lewis series The Chronicles of Narnia.
Click to expand...

Yeah, I dig Lewis too. "The Screwtape Letters" is an interesting incite into demon tactics against humanity. It'll open your spiritual eyes a little wider!

So in the middle of a Pandemic I decided to reread "On The Beach"! Wrong book, they all die in the end!

maxwedgechar said:
So in the middle of a Pandemic I decided to reread "On The Beach"! Wrong book, they all die in the end!
Click to expand...

Just cuddled up to a greazy Chiltons. This issue is about a 1980s corolla in need of repair. 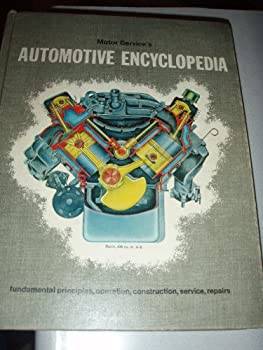 I've read all of the Robert B Parker "Spenser series", all of the Stewart Woods books, all of the WEB Griffin series since last fall. Taking a break for a while to let my eyeballs recover. Winter in VT is long and boring. lol.
You must log in or register to reply here.