Budnicks said:
I'm Not a Nissan fan at all... Meh !!
probably not a bad car, but not worth anywhere near that...
no matter how many miles it has

but there's a sucker born every min., an *** for every seat
Click to expand...

Nissan was okayish around this period. Their quality really went down after the Renault buyout in the mid to late 1990s.

That Nissan sas quite the little runner, back when they were new. People need to stop comparing whats available now to what was available in the late '80s through 2000. Different era, different times, and cars that ran like stink for their day. I'll admit to being a little nostalgic for a Nissan SE-R. A young airman I worked with back then, bought one new in late 1992. He was very proud of that car, and rightly so. We got lunch one day and he drove that beast like he was qualifying! He asked me if I wanted to drive it on the way back - heck, yeah! Gotta say, I was impressed with the way the car felt and handled!

Lefty71 said:
Funny you say that, and it always dawns on me when I see these time capsules.... It could easily have been a lemon from day one, spent all it's time getting warrantee repairs at the dealer, and the owner said heck with it, parked it and went and bought something else to drive. I had a total piece of crap Frod van when they came out with the new body (92), endless warrantee issues.....no one ever suggested they'd buy it back from me lol.
Click to expand...

Any risk with a vehicle of this age. Another factor that needs to be considered is are the common issues that might be fixed with a higher mile unit as well. My point is I was looking at the older Maximas and good luck finding parts. I'm a fan of this vintage Maxima. https://bringatrailer.com/listing/1992-nissan-maxima-se-4/
The problem that I found now especially within the groups is finding certain engine parts is getting to be a chore especially for this generation Maxima which shared the engine or engine family with the 300Z (Fairlady Z). These cars weren't powerful but, decent handling. I had a friend in high school who drove an 89 or 90 with this same combo and same color. Anyways, he did stupid things with it but, definitely showed me how glued these cars were with especially with the 4 wheel independent suspension.

When, I was younger and stationed overseas my first car was a 1989 Honda (Acura) Legend Coupe. Same deal with those regarding finding parts. Nobody so far is reproducing parts for these cars like you get with a vintage Charger, Challenger, Camaro, or Mustang for example. But, even now reproduction parts are getting somewhat more scarce for the above mentioned models.

Richard Cranium said:
Especially when you see the asking price of this POS.... 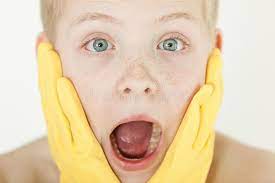 A half-Daytona at half the price of a full Daytona

WileERobby said:
A half-Daytona at half the price of a full Daytona
Click to expand...

I love when they call a car like that "restored" lol. Like calling the Batmobile a restored Lincoln.

coronet68mx said:
Those POS cars were sold here until 2017
Click to expand...

Didn't U guys have an old school VW Beetle factory there way after everywhere else quit making/selling them too?? Maybe Brazil kept making them forever too?

Lefty71 said:
Didn't U guys have an old school VW Beetle factory there way after everywhere else quit making/selling them too?? Maybe Brazil kept making them forever too?
Click to expand...

Ohh yeah but blame VAG instead of Mexico for that, if the car is still profitable screw security issues, they build the old beetle until 2004, the hippie vw van until 2009 in Brazil and the vw golf A1 until 2010 in south Africa, security issues? nah the Germans don't care about that here or elsewhere.
Vw beetle 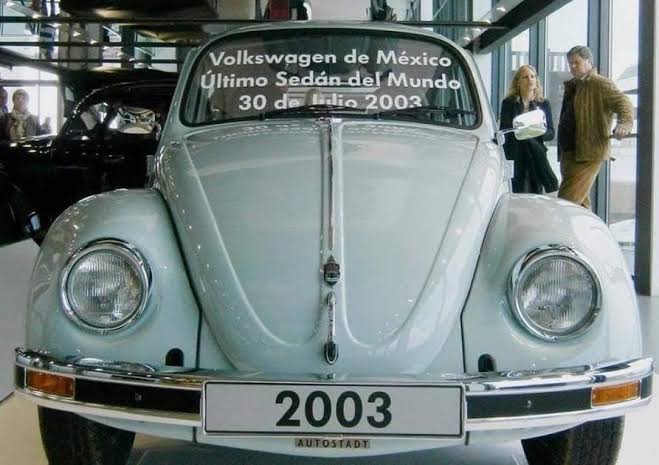 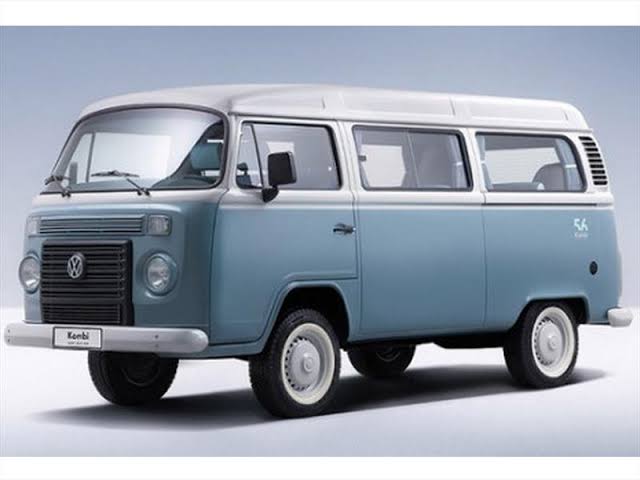 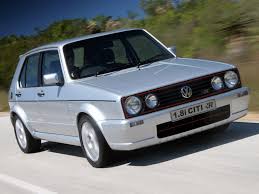 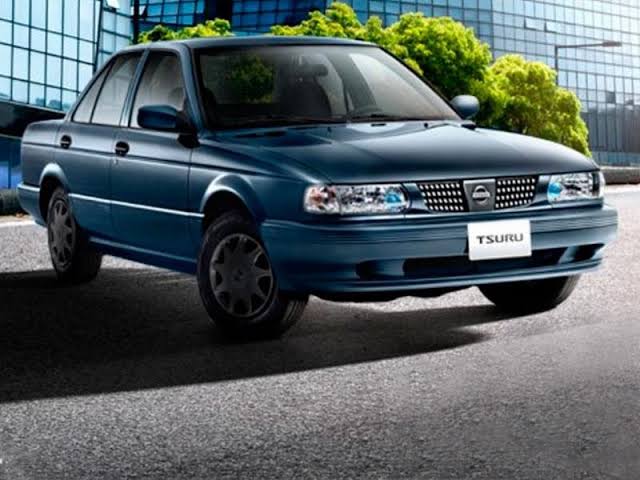 That's to be expected considering that generation of Sentra was designed in the late 1980s and the Versa first rolled out in the early 2000s.

streetmachine said:
That's to be expected considering that generation of Sentra was designed in the late 1980s and the Versa first rolled out in the early 2000s.
Click to expand...

You are absolutely right, but not in a car sell new in the late 2017, more than 7000 Mexicans died in crashes related with sentra cars, the cabin deform in a terrible way I've seen people crushed in this cars terrible thing to see.
Last edited: Apr 10, 2022

coronet68mx said:
Those POS cars were sold here until 2017 here if is not for the safety test crashed that got 0 stars that car would be still for sale here.
Click to expand...

You're 100% correct. Most Datsuns were always garbage.

coronet68mx said:
You are absolutely right, but not in a car sell new on the late 2017, more than 7000 Mexicans died in crashes related with sentra cars, the cabin deform I'm a terrible way I've seen people crushed in this cars terrible bthing to see.
Click to expand...

I couldn't imagine. Part of me is surprised they didn't do more updates or just axe the car long ago for Mexico's Market. Then another part of me isn't surprised. When the CEO of a company smuggles himself from Japan in a music equipment box then you know things go deep and not in a good way. The Versa is an improvement in safety but, still not a great car especially with their CVT.
You must log in or register to reply here.